The 7 Behaviours: Build Business Through Referrals

One of the restaurants that I frequent has stunning a location, fabulous live music and brilliant service. Up until recently there was one small deficiency, the food menu lacked a cheese plate! During one of my visits the executive chef popped out of the kitchen to say hello to his regular customers. During conversation I was thrilled that the chef said he would like to add a cheese plate to the menu. I was then able to make a targeted referral to someone I know, like and trust who provides specialist cheeses wholesale to London restaurants. The restaurant now has a cheese plate on its menu – as the direct result of a referral.

A referral is the introduction that is made between a client and a supplier by a third party. What is of particular importance is the timeliness of that introduction. At the time of introduction the client has specific need of the suppliers services.

The majority of new business is won as a result of prior relationships or as a referral through an established relationship. When given the choice clients choose to work with suppliers they know, like and trust rather than those they don’t. That is why the true currency of business is relationships not money because relationships offer the ultimate advantage and differentiator.

Following the banking crisis of 2008 it was a very challenging time to be in business. During the period that followed recruitment firms for example became highly transactional in their service to clients and candidates alike in order to survive. In recent years as recruitment levels have increased recruitment firms are trying to build for long term growth by getting their recruiters to build relationships, to send less emails, to pick up the phone and get out of the office more.

Bob sat on the toilet and reached to the pile of magazines and comic books placed there for just such an occasion. It was a clothing catalogue that caught his eye and that he began to puruse. Bob was more than impressed with what he saw and as a film maker thought ‘Woh! If they can do this in a catalogue imagine what they could do on film!’ As he returned to his computer he googled an email for the CEO of the clothing company and sent him an email explaining that he had been sat on the toilet etc. Within a few days Bob received a reply inviting him to meet with the CEO of the clothes company which resulted in him being contracted to make £100,000s worth offilms for the company.

A small minority of new business derives from new relationships and high risk bold introductions like Bob’s. It is always a better bet to ask people you know well “Is there anyone you think I should meet at the moment?” Then you can benefit from trust transfer and hit the ground running. The third behaviour of highly effective relationship builders is to build business through referrals. 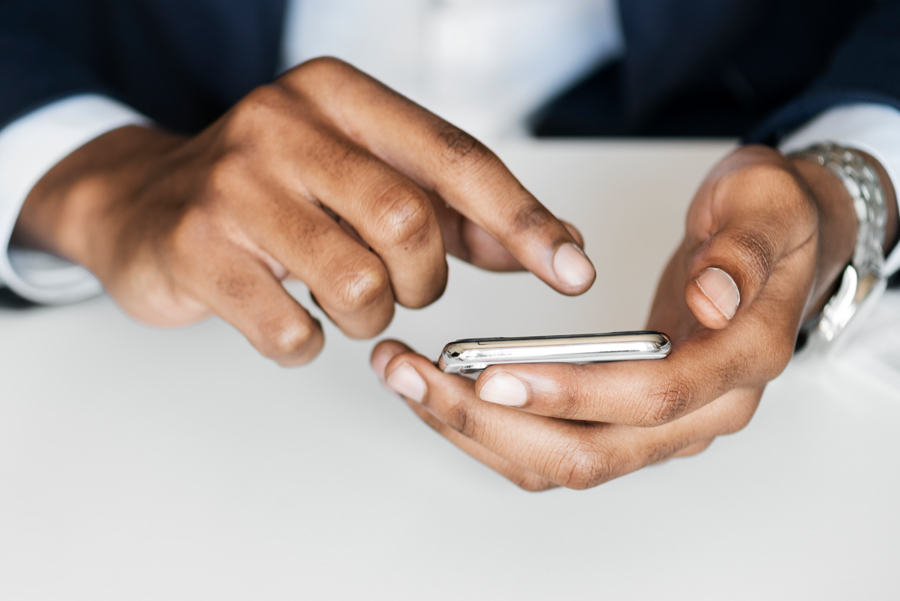 Check In Without Sounding Like You’re Ticking a Box 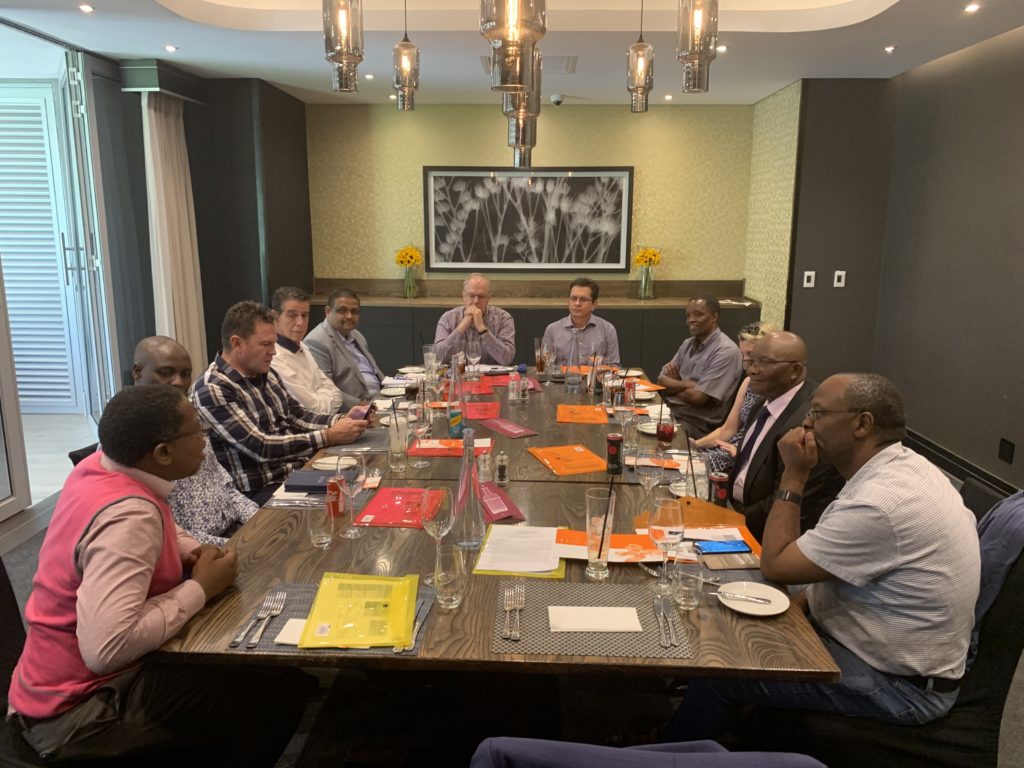