What happens when you hear the word ‘networking’? A sense of opportunity or fear and loathing? A lot of business leaders I speak to would head for the hills if you asked them to go ‘networking’.

Chances are that it is because they have had difficult experiences. It’s likely they will have been to a networking event where they were bombarded with business cards from people relentlessly selling their services.

When I hear the ‘n-word’ my insides crumble; I find networking contrived, disingenuous and manipulative.

So, you can imagine my response when I was asked by the organiser of a business conference to give a keynote about networking.

I explained to him that while I loved speaking I hated networking, so couldn’t accept his very kind offer. The organiser was taken aback because he knew I loved speaking and presumed that because I had a large number of business relationships I must like networking.

“Well,” I replied, “you can be standing chatting to someone and they constantly look over your shoulder to see who else is in the room. It’s as if someone more important has come into the room!

“Or there are times when you are happily chatting to someone and they appear very interested in you. But you can tell by the questions they are asking they are just trying to work out if you’ll be useful to them or not.”

As I relayed my feelings I explained my passion is for relationships not networking. So he asked if I would speak about that instead!

That gave me the chance to explain why I believe we should all stop networking and should build relationships.

Why relationships are important

There is a lot of talk about well-being but there is more to it than just physical health – mental health is also important.

In fact, this has been shown in the longest ever study, which has been carried out over eight decades by Harvard University. The third Director of Study, Professor Greg Valiant, summed it up nicely saying, “Happiness is love, happiness is relationships. Well-being is about living and loving relationships with other people.”

The study continues to this day and has shown that those with the greatest sense of well-being in their 80s had the highest quality relationships in their 50s. It showed that relationships were more important for the happiness and health in octogenarians than exercise or diet!

In 1974, Professor Mark Granovetter, from Stanford University, conducted research which showed that 56% of people found their jobs through a relationship. That doesn’t surprise me, as I often work for companies within the recruitment sector.

Apparently, over 60% of jobs are found through someone a person already knows. What that means is of all the jobs that are available, only a third of them are ever actually advertised!

Relationships are also important when it comes to receiving support. No one can really be called ‘self-made’ because there will be at least one person who helped them make it.

It could be a funder, a sponsor or even someone who recommended that entrepreneur, which got the ball rolling. If you try to set up a business and you have absolutely no relationships, you simply won’t make it. You cannot do it in isolation.

So, what if you are asked to take part in ‘networking’ in the future? Choose not to be a ‘networker’ be a relationship-builder.

Don’t take part in any event with target numbers in your head. Don’t plan to speak to ‘x’ amount of people. Don’t take part simply to sell your services or with a set plan to do a deal with anyone.

Instead, take part and listen to those who speak to you. Who there could you build a relationship with? Don’t just build relationships with those who are like you, try doing it with people who are quite the opposite. Diversity can be a major driver of relationships because you will become connected with people you would never normally meet. 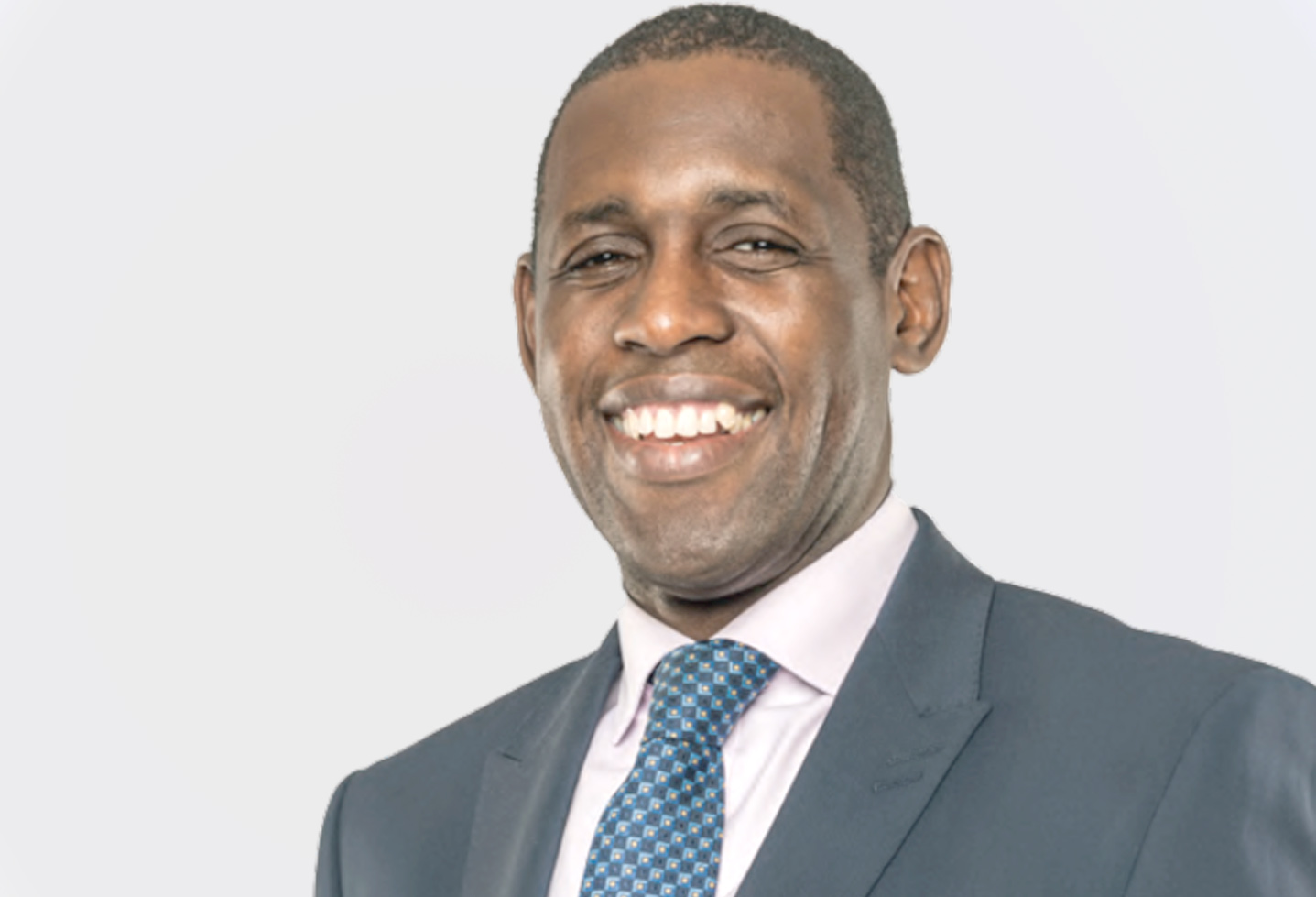 I learned so much while working towards my goal 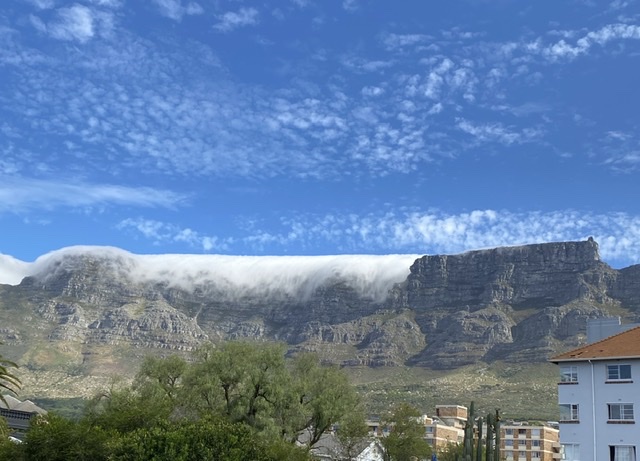