How setting goals transforms your business

I remember sitting in a training session for a large business organisation where the subject of goals was being discussed.

An absorbing young man spoke assuredly that without a goal in your business there was nothing to aim at. They spoke figuratively about how a striker on the football field would fail without focusing on the goal.

The upshot was that those of us who were intently listening should make sure we set goals. I fully agreed with this confident chap, but there was something missing. He didn’t explain that there was more to it than just setting a goal.

Frank L Smoll, a working psychologist at the University of Washington, says there are three essential features of goal-setting. He calls this the A-B-C of goals.

Although his studies focus more on athletic and sports-oriented goal-setting, the findings held for peak performers across all professions.

Smoll said that effective goals are ones that are:

I cannot agree more with Smoll because if your goals are not achievable and believable you simply won’t commit to them. But I would also add that you need accountability.

I pointed out that I couldn’t see the problem in ambition. She agreed, but explained that the targets were never likely to be achieved by a sales team of 20 let alone the four sales executives within the business.

The result, she said, was that the sales team felt demotivated because they knew the targets were unachievable. Knowing they were never likely to reach their target and, therefore, bonus they spent much of their time searching for new jobs!

For many people in business, setting goals is exciting and ambitious, but finding encouragement from within their organisation can be tricky.

I believe that many people within a business actually fear the change that results from goal setting. As most people are creatures of habit, the idea of an increased or reduced workload is scary.

If you are a sole trader, small business owner or top executive setting a goal is quite tricky as you may not have accountability to others. With all this in mind, goals were something that needed to be at the centre of Relationology Masterminds.

Rather than simply meeting online to see new faces, I believed that holding each other accountable would not only create authentic relationships, it would also encourage growth.

My theory was nothing more than speculation until March this year. With a strange new world beckoning, I was grounded from my usual speaker engagements. While I enjoy working in airport lounges, it can be difficult to focus when you’re in between countries. So I decided to use my extra time to set a goal of my own.

Last week, the next group of professionals reach the end of the 100-day plan. Thanks to their efforts, they have helped Relationology’s Mastermind goals success rate achieve 95%!

I love to watch the groups transform from a collection of people to a gathering of authentic relationships. And as the true currency of business is relationships, Masterminds add a lot of value outside the goals themselves. It’s an honour to see strong relationships being built and new opportunities emerge during the programme. And it’s rather humbling when members offer their stories of how their Mastermind has changed them.

Masterminds are already global, but they will become even more so next year. I will be coaching Masterminds from the UK, while others being coached by Relationology Partner, Richard Beaumont, in Australia.

I would be delighted if you could join one of the Masterminds and my first group will be starting on 14th January, with Richard’s 100-day programme on 2nd February.

If you have a goal that you’ve been desperate to reach for some time, joining a Mastermind will help you achieve it. Remember, it’s not just the coach that will be helping, but a fantastic group of people with a vast array of experience and a commitment to help you achieve your goal.

You can book now and launch into the new year with new success. 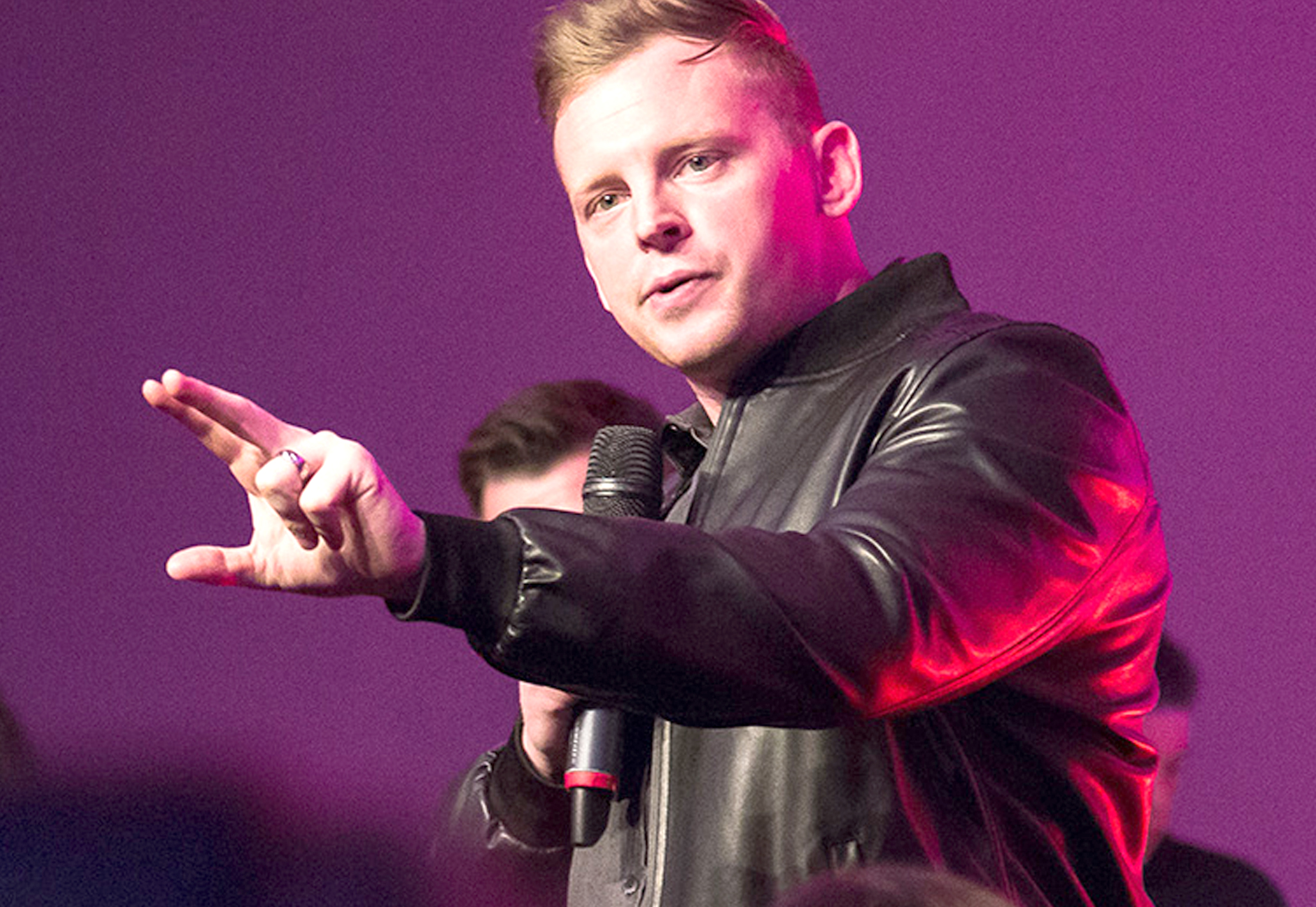 An incredible investment in your time and business