Relationology: How to Stop Networking and Start Relationships

If you haven’t done so already how about adopting the Relationology approach to growing your leadership, team and business.

When I receive an invitation to speak to a group of people I always get excited about how I can impact their lives. On one occasion I received an invitation to give a conference speech but my heart sank. The subject was ‘networking’. I don’t know what happens to you when you hear the word ‘networking’? My insides cringe, crawl and squirm! Networking is disingenuous, contrived and manipulative.

The conference organiser was rather surprised when I explained that I couldn’t accept their kind invitation because of the subject. Upon hearing their disappointment I added that I believe in the power of relationships to grow people, teams and business. The organiser immediately invited me to speak on business relationships and I agreed.

To be defined and known for what you are against is unhelpful. So the ‘anti-networking’ guy is a label I didn’t want. Relationships are a science because we can all learn to do them better. They are an art form because they take a lifetime to master. So I thought about the science, art and study of relationships and an idea flashed through my mind… Relationology! I formed the company, trade marked the name and secured the web domain and that is where my business began.

I believe it’s time to stop networking and start relationships.

Have you ever been at an event and and you are enjoying a conversation. Suddenly you realise the questions they are asking you are not because they are interested in you. Instead they are trying to work out if you can be useful to them or not. If they think you can be useful they will stick around but if not they will be off like a shot.

Have you ever been chatting to someone and their eyes keep on wandering over your shoulder? Now I’m not talking about getting occasionally distracted I’m talking about continuously wandering. Then you realise they are looking to see if someone ‘more important’ has walked into the room. If such a person appears they will make their excuses and head off.

A leader who I had admired for years agreed to meet with me. Within moments of sitting down to talk he asked, “What can I do for you? What can you do for me? And what can we do together?” The relationship had turned into a transaction, it was  so disappointing.

Networking is motivated by what you can get out of people. Business networking is slightly more sophisticated in that you are motivated by giving to get. Networking simply feels grubby, in fact some recent research described how it makes people feel ‘morally dirty’. There is only one thing worse than networking and that is being networked.

For these reasons and many others I believe we should stop networking and start relationships.

I deliver keynote speeches and facilitate masterclasses for business executives around the world and the vast majority of them also find networking distasteful and ineffective. This is why I have created Relationology an authentic approach to building business relationships.

Relationology is about starting, maintaining and growing an ecosystem of relationships. The motivation in building relationships is give to grow. In Relationology you give in relationships out of a desire to grow value over the long-term, it’s not the equivalent of a networking ‘smash and grab’. Relationships motivated by a genuine interest rather than self-interest will always be more effective.

The Relationology approach prioritises client and customer relationships that add to the revenue growth of your business. After all profitability is what makes your life and work sustainable so it has to be a priority.

Treating people well in all their diversity is simply the right thing to do however there is also a strong business case. You don’t always know who a person is because first impressions can be deceiving. You rarely know who a person might know and who they will talk to about their experience of you. It is impossible to predict where a persons career might take them and when you might a good relationship with them in the future. So these are three commercial reasons why you should treat everyone you meet as a VIP.

Remember the true currency of business is relationships and not money. People buy people. When given the choice people do business with people that they know, like and trust rather than people they don’t. People trust people. Relationships are the fastest, simplest and easiest way to get anything done. So let’s stop networking and start relationships. 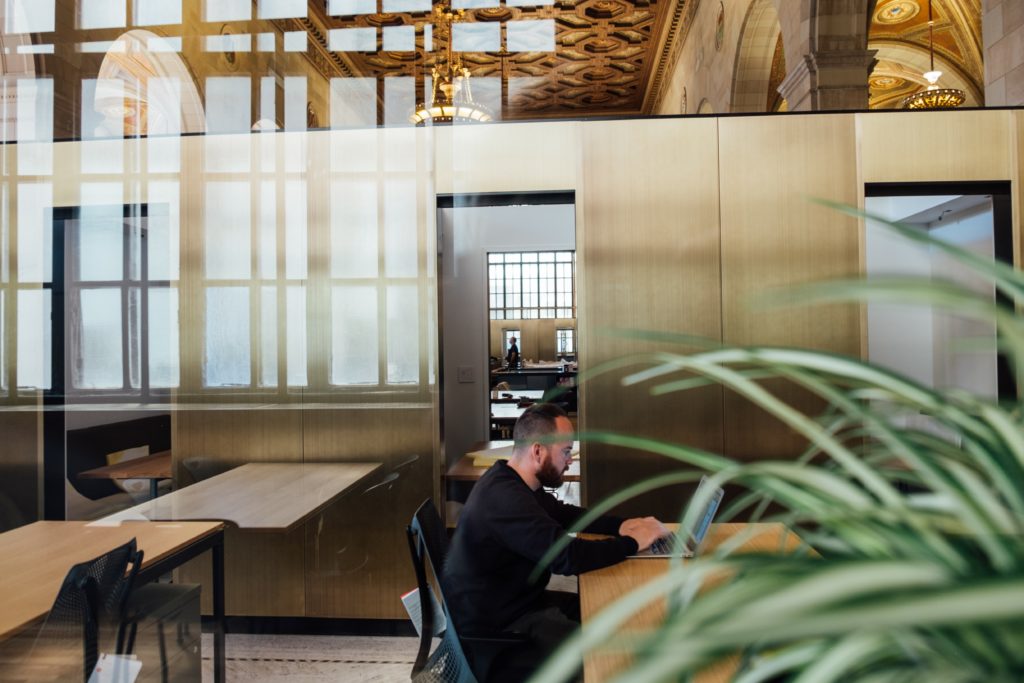 The 7 Behaviours: Build Business Through Referrals 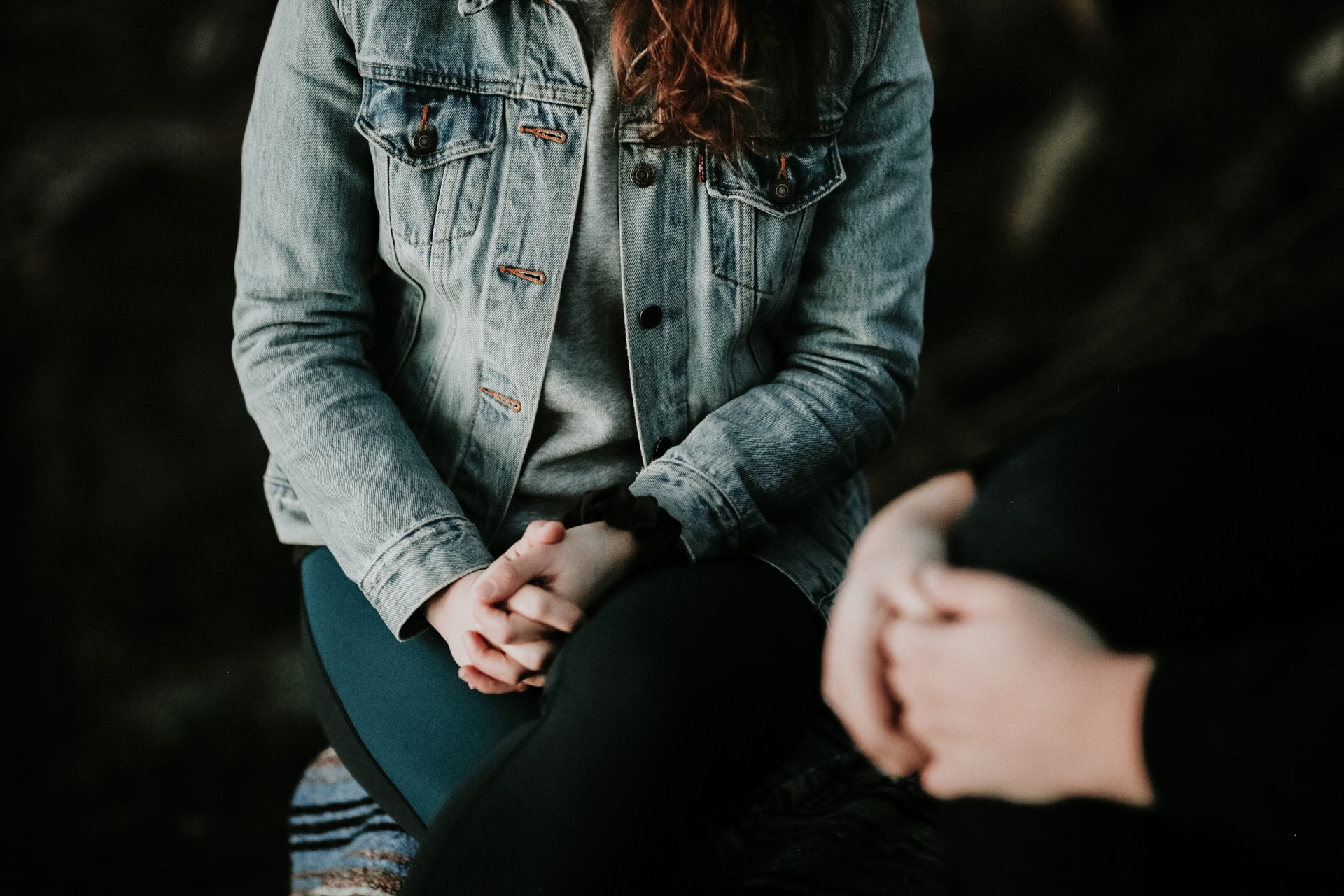 A Mentor Believes In You More Than You Believe In Yourself