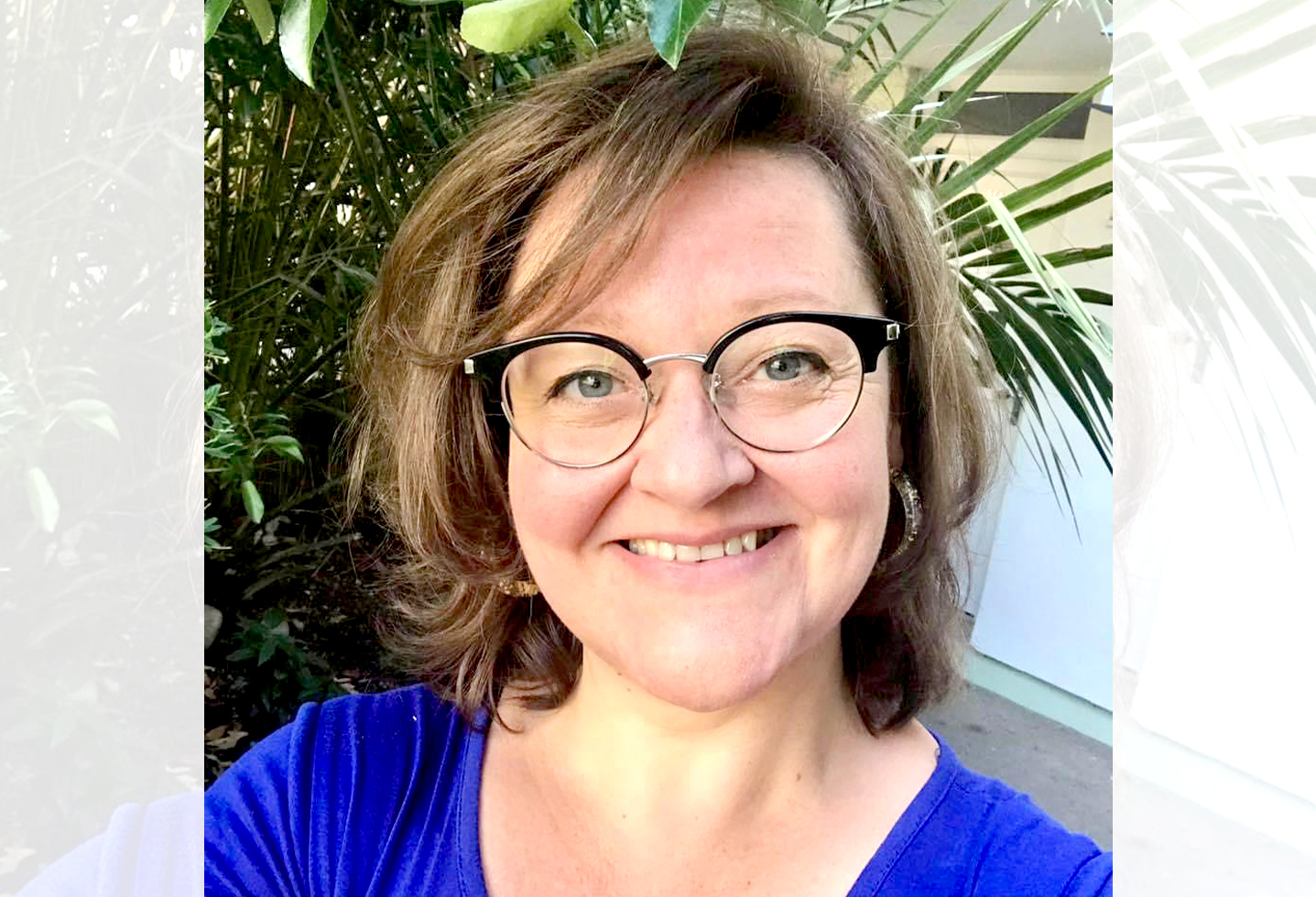 It’s the start of another new year and how many resolutions have you made? According to a study published by international business magazine Inc, 80% of those who make resolutions fail to achieve any of them!

The reality is that resolutions are often pie-in-the sky ideas that are either unachievable or difficult to fulfil because there isn’t enough focus on them. And as they are set without accountability, it’s no surprise that they don’t work.

Setting goals, however, is a more productive way of achieving. And if you are held accountable, the likelihood of accomplishing your goals increases. It’s why Relationology International Masterminds have a 91% success rate.

One of the most recent graduates is vocal coach Lydia Easton. With the help of others in her Mastermind, she’s now looking to agree deals to provide her services to TV and film companies. Here’s her story…

What was your original goal, Lydia?

My goal was to raise the profile of my business, Pro Voice Care London, and make inroads into TV and film vocal coaching.

What was your experience of the Mastermind programme?

It really helped me focus my time and has stopped me from being sidetracked. I loved the accountability that I had in the Mastermind. I’ve known Matt for over 20 years but I hadn’t met the others. Most of the participants were from the UK, but there was also a participant from South Africa and Ghana and it was helpful to hear their views. We really got to know each other and I’ve since made new connections. Although the Mastermind took place on what is my busiest day, it was very inspiring, though I had to work on my Most Important Next Steps (MINS) the following day!

You mention the MINS. How did they work for you?

The MINS were fantastic. They’re a really good way of keeping track of your progress, so you know what to work on between meetings. I’ve been self-employed for some time and hadn’t used MINS before, but they really help you focus and I’ll use them in future.

Did you achieve your goal?

Yes, although the focus changed after discussing it with the Mastermind members and the second part of my goal took priority. As a result, I’ve changed direction! I’ve now got a meeting coming up with an agent within the TV and film industry and I hope it will lead me to vocal coaching within it. I didn’t realise so many film, even the blockbusters, are filmed in the UK! Without Mastermind I don’t think I’d have achieved this and secured a meeting, which is exciting.

Would you recommend Relationology Masterminds to others?

I definitely would. In fact, I’ve already done so and have spoken to a number of people about joining Masterminds because it has helped me so much.

Without accountability, Most Important Next Steps and learning how to set goals, any plans you have for 2022 may never happen. So, if you’d like to make this a year of real achievement, contact us today. With expert coaches around the globe, you can also choose the timezone that suits you – and all with easy payment instalments. 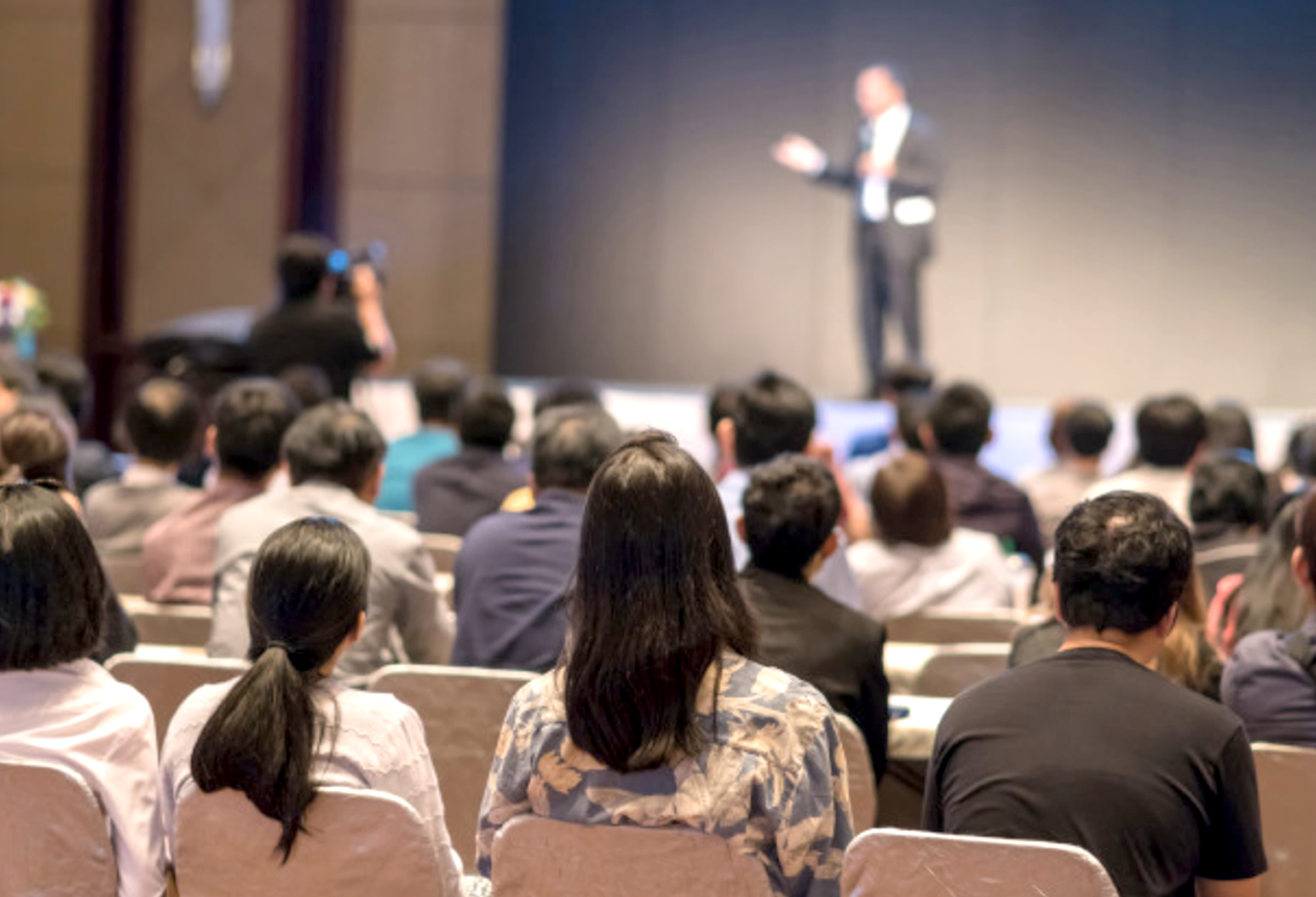 The inspiration is so powerful! 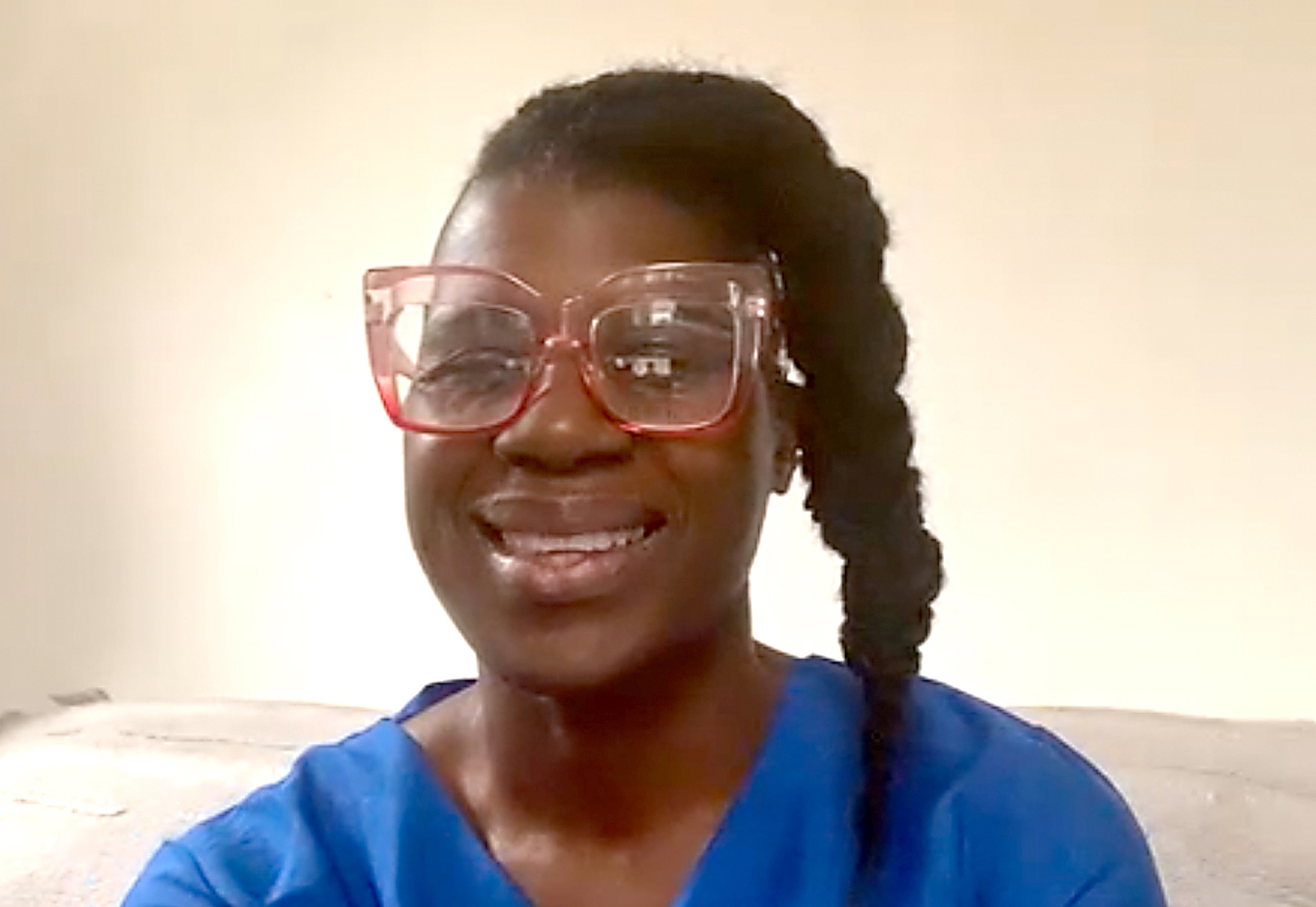 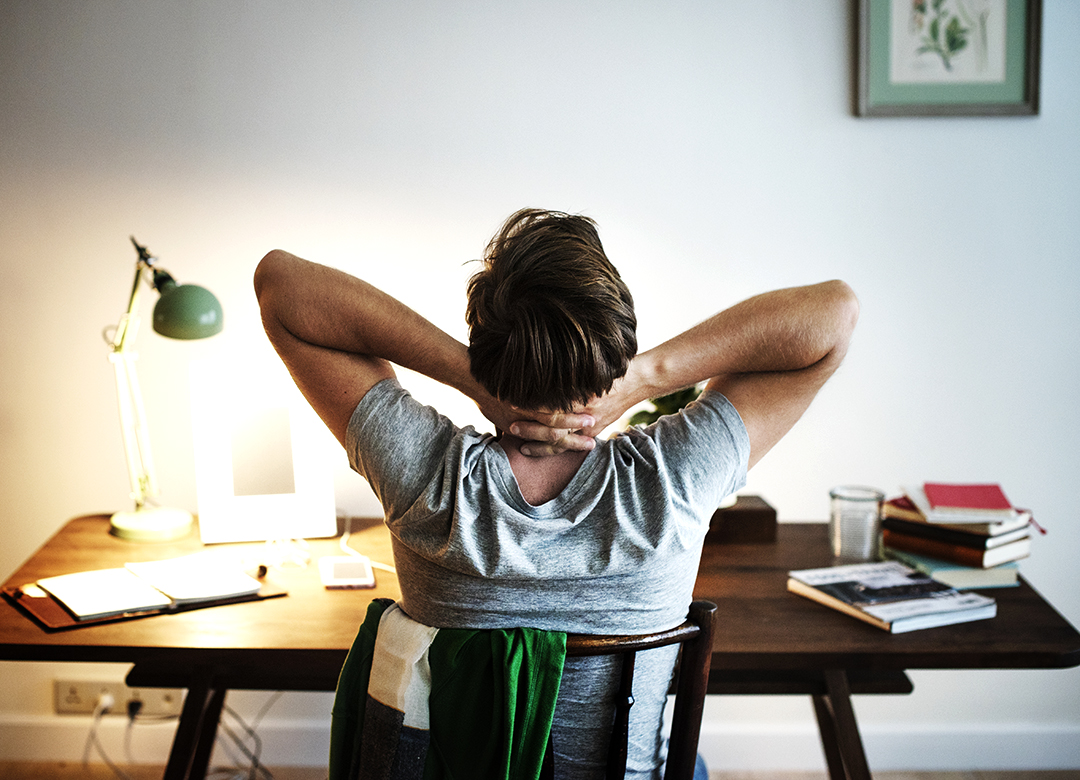