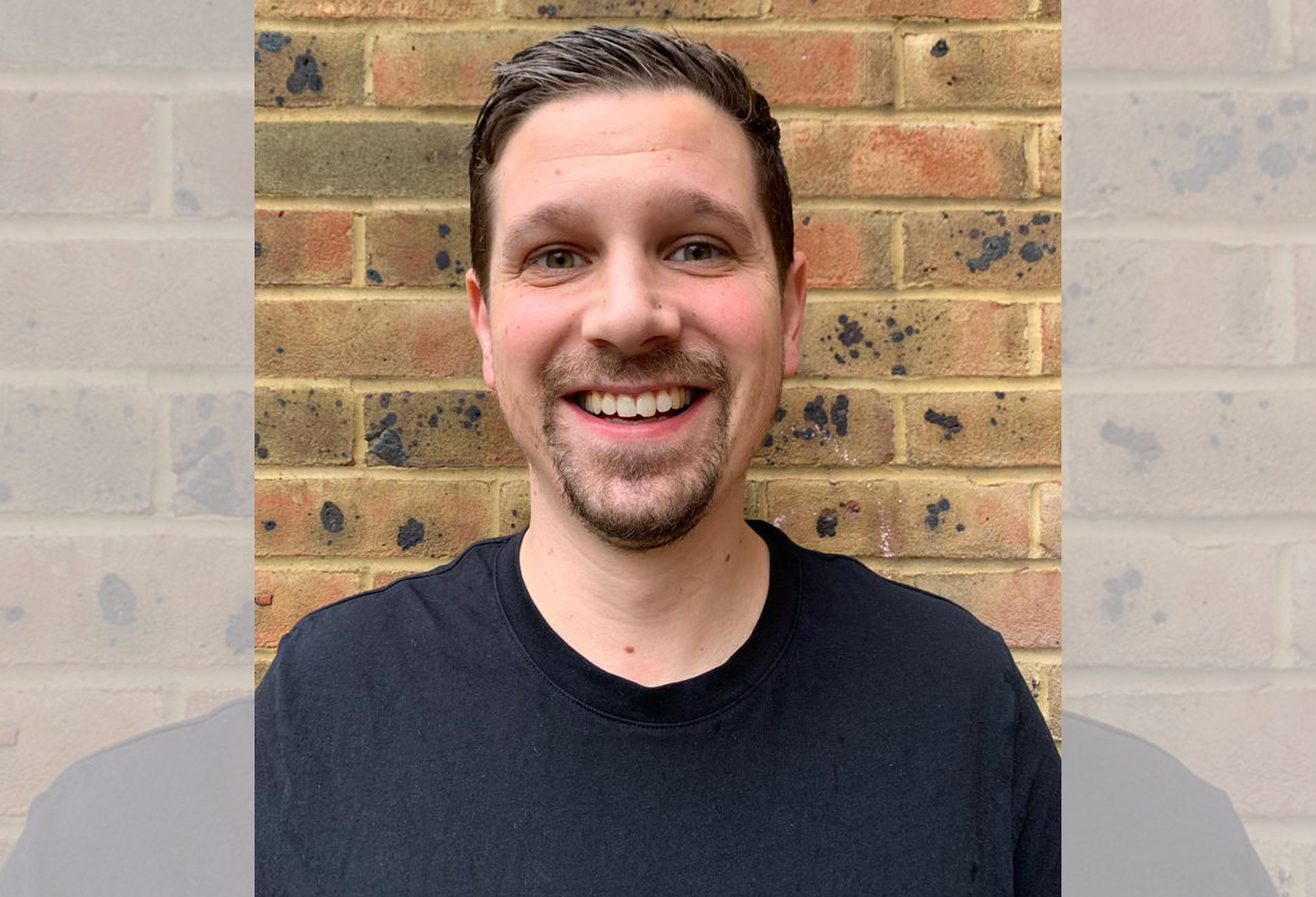 We’re about to reach another milestone at Relationology International! Another term of Academy programmes has now ended, meaning more than 120 people have taken part in programmes in the past 18 months.

It’s also an honour to reflect on the achievements everyone makes when they take part in our carefully designed programmes. Whether it is the Writing My Book course or Mastermind, the levels of success are humbling.

Masterminds help entrepreneurs set a goal to reach within 100 days. With a success rate in excess of 90%, it is a method that has helped participants secure  positive outcomes through accountability and setting Most Important Next Steps, or MINS.

The majority of those taking part in Masterminds that started in April have achieved their 100-day goals. One participant met their goal early, so set another and also achieved that, which is remarkable!

Now that we have partners around the globe, our first cohort in Central and Eastern Europe started their Mastermind earlier this month, making Relationology International a truly year-round, global operation.

One of those who took part in Mastermind led by founder Matt Bird is Mike Biddulph. Here he shares how being part of a Mastermind has helped him.

Mike, what is your enterprise?

I run a social enterprise called London Reclaimed. We help 16 to 25-year-olds step up into paid work. We found early on the best way for people to get a job is if they have a job. So, we set up a furniture company (Goldfinch Furniture) and a café and deli (Lumberjack Cafe). We train and mentor and employ 16 to 25-year-olds so they can find work after they leave us. It has been going very well since 2011 and we have worked with many young people.

Where did you hear about Masterminds?

I heard about it through Matt. We were making a desk for him through Goldfinch Furniture and when I dropped it off, we had a chat. I was on the cusp of launching a new project and thought it would be a good way of honing the vision and values and finding the momentum for setting it up. He explained it was a 100-day course, and I’d be meeting 6 others to journey with as they walked towards their goals through sharing and encouraging each other. I thought, “I could do with that,” as we were beginning the new project.

Did you achieve it?

I almost did! I was about 90% there. I completed the vision, values and mission statement but through a timing and technological issue we missed the launch of the website. For me, if you achieve 90% of a big goal is better than 100% of something I might have done anyway.

How did accountability work for you?

In lots of way I’m quite private and don’t always need people to encourage me, so I wasn’t sure how it would work – but it was fantastic! It was genuinely great to have 6 other people rooting for you. They asked good questions and repeated back what I said for clarity. When they did, I identified moments where what I said wasn’t quite what I meant. I found the openness of the group surprising. It was great to rub shoulders with other motivated, positive and realistic people as they went on to meet their goals. The peer support was so much better than I imagined.

Would you normally set goals?

I wouldn’t on a day to day level. But what I have learned that if you have a big goal and you break them down into MINS it helps you prioritise your actions. Those incremental steps were a real boost. Also, there was no judgment when you didn’t hit them. Life gets busy and the others were understanding.

What would you say to anyone setting a business goal?

I’d say, “Do it!” I have learned that when you set a goal amongst friends with accountability and with the right balance between achievable and life-changing goals while being supported, it is successful.

And what would you say to anyone thinking about joining a Mastermind?

Go for it! If you can identify something you want to build upon and have the capacity to do that, it is great! It’s a really good course.

To take part in one of our next Masterminds, check out our Academy page.

keep reading
4 reasons why you need a business coach 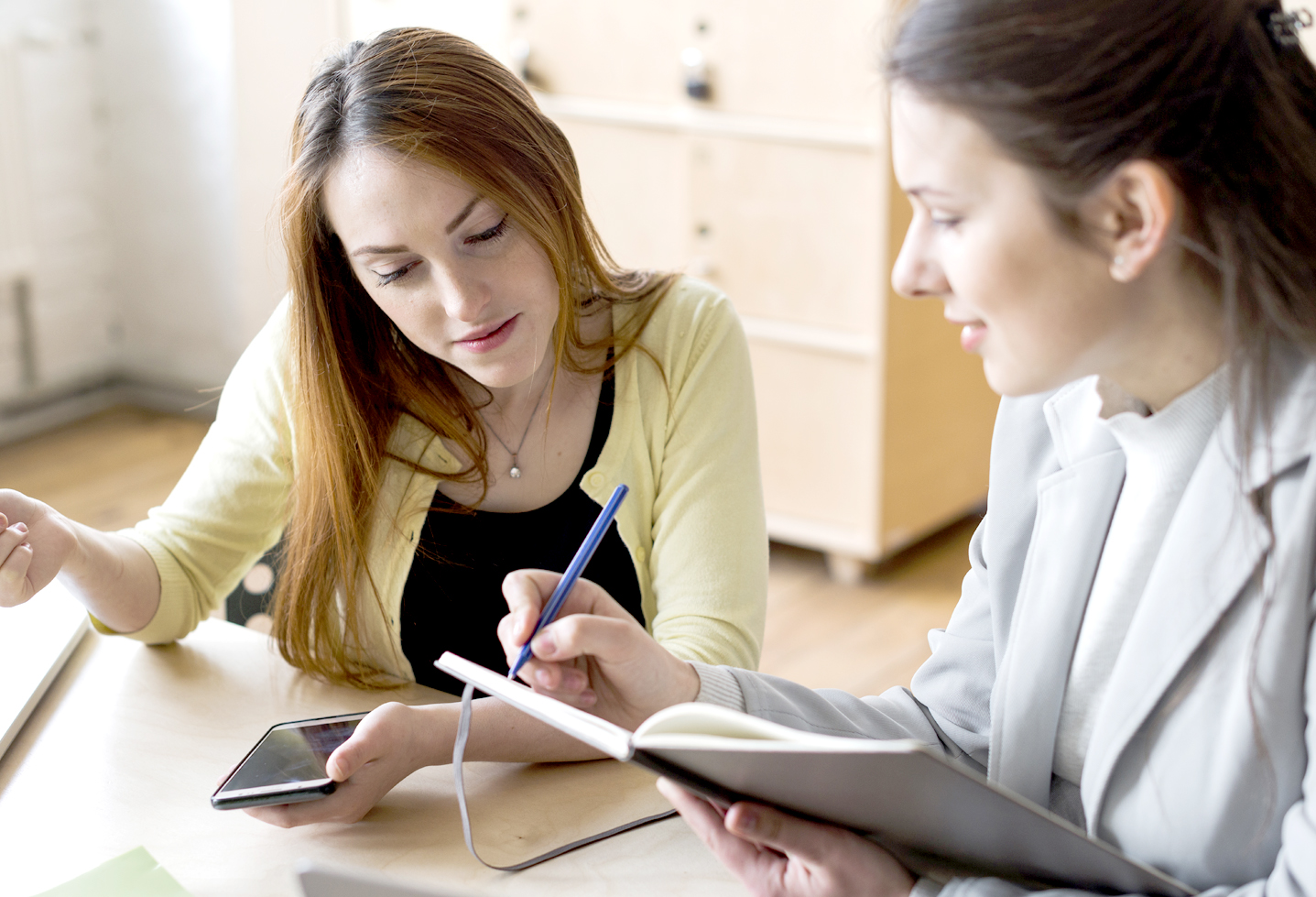 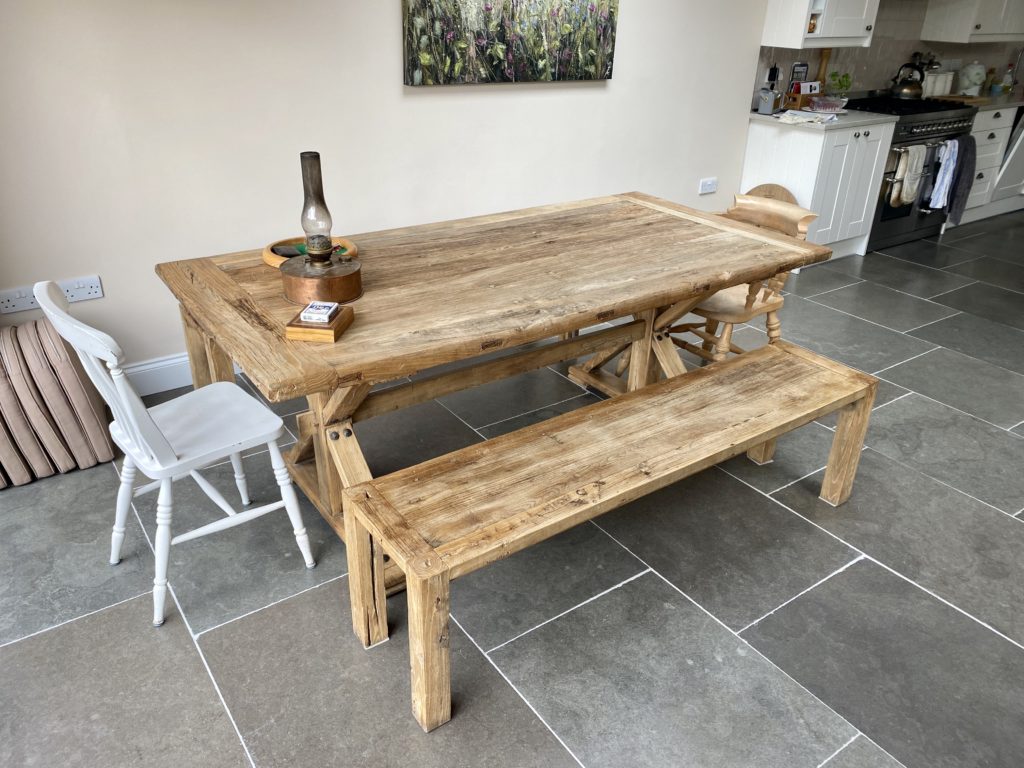 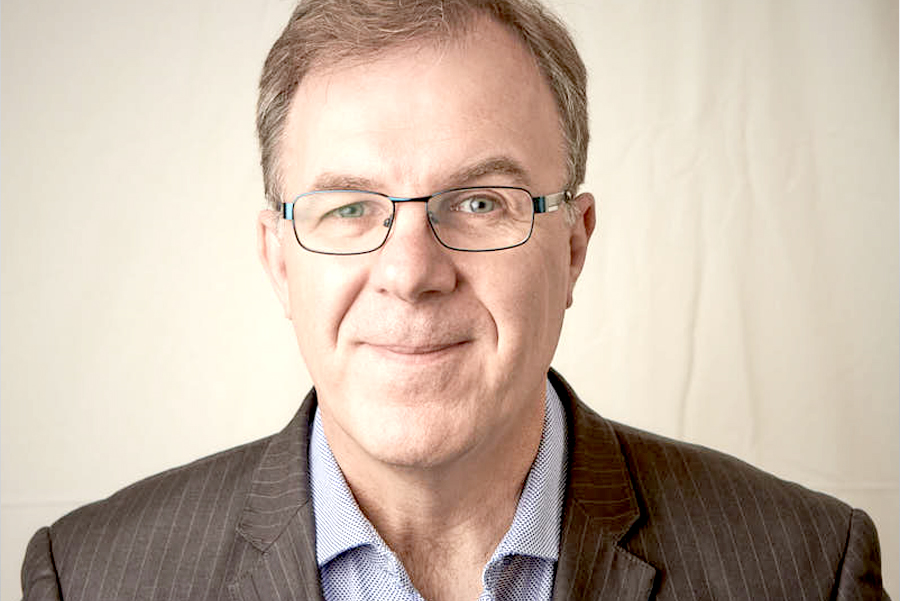