It doesn’t have to be lonely at the top!

Have you heard the saying, “It’s tough at the top?” It certainly can be, and it can also be extremely lonely when you are in a leadership role.

According to a study by Harvard Business Review, half of all CEOs it surveyed said they felt loneliness, and 61% believe that this hinders their performance. It’s not just lonely for the chief executives of large organisations, small business owners – including the self-employed – can experience isolation as they carve out a living.

The problem appears to be that some employees see leaders working on a different level, the report says. Once someone is in authority, treatment from their peers changes.

Self-employed people are often susceptible to loneliness because they generally have no one in their business to share their thoughts, ideas and burdens with.

As a result of the pandemic, these feelings have increased as separation from the outside world has endured for 12 months. Working from home, while enjoyed by many, is certainly adding to the difficulties of those in leadership.

Speaking to people within an organisation as a leader can often be challenging. Your team can feel pressured to give you the answer you’re looking for rather than an honest opinion. Instead of holding you accountable, they will put you on a pedestal. The result can be that goals are not met.

As the pandemic and the threat of lockdown emerged in the UK, I wondered how I could support leaders to help them thrive rather than merely survive. During my deliberations, I remembered reading research that if you write down your goals, commit to the next steps and report progress to someone, you’re 33% more likely to succeed.

I began to ponder how this could be done by creating groups of likeminded people. Through a Relationology Mastermind, six or seven people could help each other and I could coach them to define a goal and reach it over 100 days.

That was just an idea 12 months ago, and over the past year I have led seven Masterminds and almost 50 people have taken part. Participants are achieving a staggering 91% success rate of reaching their goals within the 100 days. Indeed, many have over-achieved, including one whose goal was to acquire eight new clients. Within the time-frame, that goal was excelled by a phenomenal 387%!

So, if you have a goal that appears difficult to attain, the success of Relationology Masterminds proves it is achievable – and within 100 days.

By breaking the goal into steps and committing to achieving them to others who keep you accountable, you increase the chances of success. And in a Mastermind you also get the chance to hold others to account.

One of the most satisfying results of Masterminds are the relationships that are being built. I knew that once people began working together relationships would grow.

At the start, there were many sceptics who thought that meeting over Zoom was not an ideal way of connecting with people. But I have had the privilege of watching many business relationships grow through Masterminds.

Some have made lifelong friends during the course of the Mastermind and some are even working together! Journeying with people who have an understanding of the issues facing leaders has proved to be a major catalyst in forming authentic and meaningful relationships.

As the eighth Mastermind is on the horizon (it starts next month), I am incredibly excited about witnessing even more goals being achieved. With so many delegates smashing their goals out of the park, I am certain this will be repeated by some in the next cohort.

• If you are interested in taking part in the next Mastermind and have any questions, then please do not hesitate to contact me by emailing mattbird@relationologyinternational.com. Or, if you want to sign up, you can visit the website. 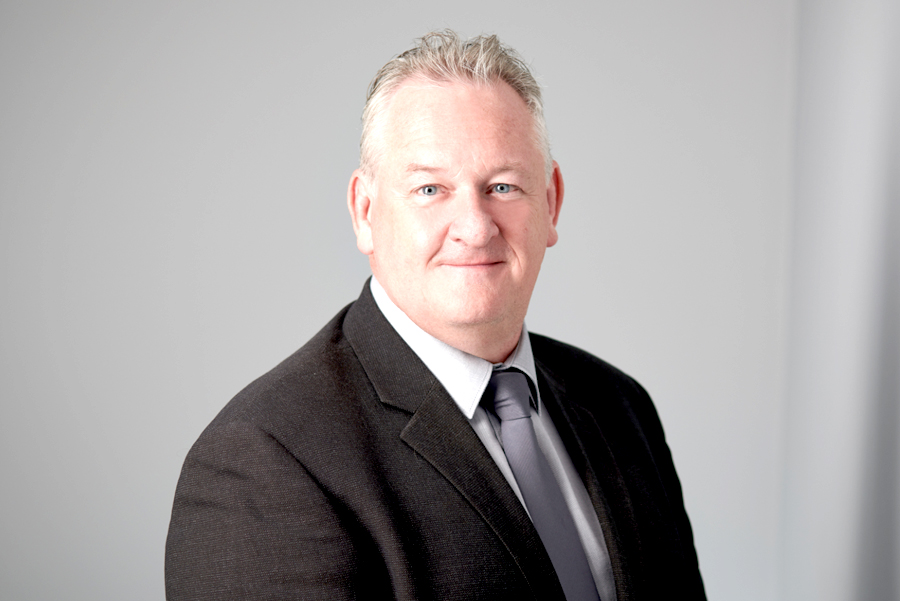 My Mastermind Group Was A Worthwhile Experience

How an astonishing story inspired a book