It's time to unleash the spirit of enterprise

As the pandemic continues, we need an outbreak of something more powerful than a virus: the spirit of enterprise. It is if time for new business enterprises that create value and jobs to replace the hundreds of thousands being lost. We need initiatives that can create social glue, capable of bringing the disparate parts of our lonely and isolated society together.

The word ‘wealth’, which has come to mean financial abundance, derives from the old English word ‘weal’, meaning wellness and well-being. True wealth is not simply the sum of our cash and assets, but is also the relational capital that exists in our families, communities and society.

Cinnamon Network International, the charity of which I am founder, has been busier than ever during the pandemic supporting social entrepreneurs to scale community impact. Our partners in the UK are opening community ‘listening ear’ centres; in South Africa thousands of face masks are being produced to protect key workers; and in Australia, they are training volunteers to reduce the tragic growth of domestic violence. Cinnamon is supporting these social entrepreneurs to replicate their approaches to save others having to reinvent the wheel.

Whilst high street spending is down, we are seeing the “at home” market grow. At home medical testing, sports equipment, education platforms, family entertainment, and food and wine experiences are rapidly growing. These market changes are not temporal so initiating a new enterprise now will build benefits for years to come.

As the old saying goes, “necessity is the mother of invention”. Let’s innovate, launch and grow rather than pause, retreat and retrench. Maybe you have a creative, enterprising or innovative idea, an idea that could be deployed to create wealth and well-being in your community, across our country and around the world?

From my experience in coaching entrepreneurs, the greatest barriers are self-limiting beliefs. We might think that our idea, resources or experience are too small to come to much!

At other times the resistance to our idea may come from those we try and get on board in the early stages. It may be an angel investor, strategic partner or board member. Recently, a friend reached out to someone with a powerful idea. They were pushed away with the response that they weren’t taking on anything new until after the pandemic. I can’t help but think that it could be a slightly longer wait than they think.

It’s actually the spirit of innovation, creativity and enterprise that will help pull us through this pandemic. Let’s overcome our feelings of self-doubt and fear of rejection and failure and instead dig deep in our reservoirs of determination, hope and compassion.

Now is the perfect time to launch a new venture. There is no shortage of human need and opportunity or the people talent, technology and financial capital required. Let us unleash the spirit of enterprise to create livelihoods and well-being: that is true wealth!

This article first appeared in The Times newspaper on Saturday, January 23, 2021 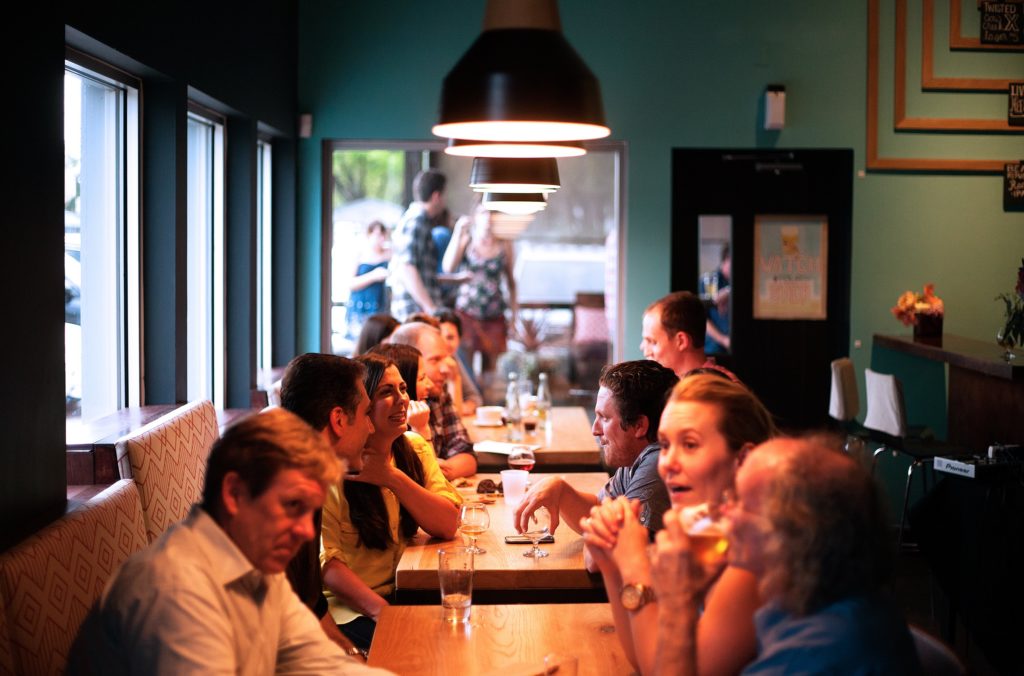 Relationology: How to Stop Networking and Start Relationships 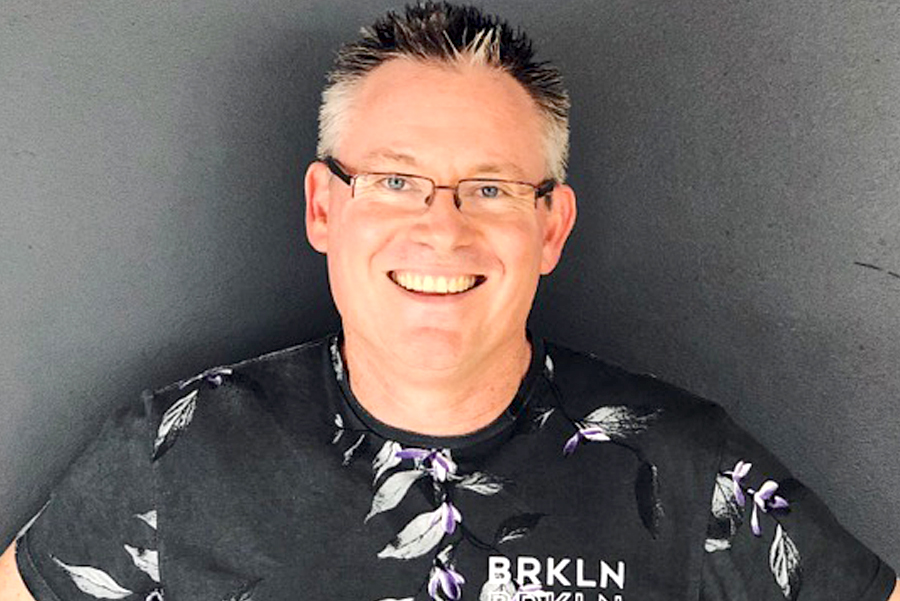 You Need to Grab This Unbelievable Opportunity