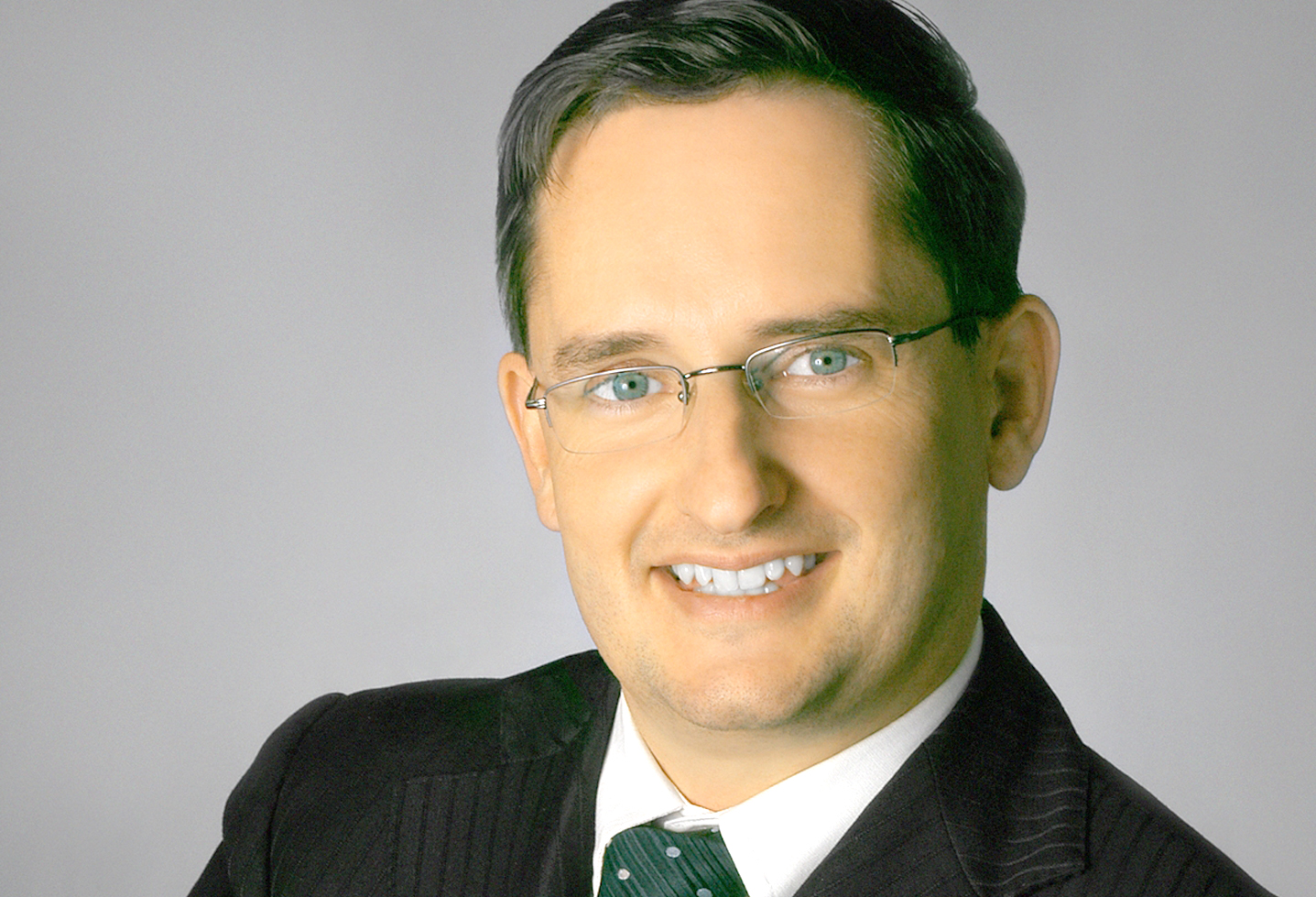 It’s an exciting time for Relationology International. Originally founded by Matt Bird to help businesses build profitable relationships, the organisation has grown over the years.

Over the past 18 months, Relationology International has witnessed incredible changes. In March 2020, the first Mastermind launched, which also saw the birth of the Relationology Academy.

The Academy helps people how to integrate and connect relationships to help them build and grow their enterprises. But that’s not all! It also offers participants the chance to achieve critical goals through accountability to others. At the same time, tremendous business relationships have been built.

More than 70 people have completed different Relationology Academy courses, and by the end of summer that will almost double!

As well as new participants, we have also welcomed partners over the past 7 months. Our first, Richard Beaumont, was introduced late last year.

S-P O’Mahony, is Relationology’s second partner and is responsible for Eastern and Central Europe.

While knowing Matt for around 20 years, he didn’t experience Relationology until he took part in the very first Mastermind. Since then he’s become a major advocate.

Originally from the UK, S-P has worked in a number of industries and was also a diplomat for the Irish government. He has spent many years in Eastern Europe and is also a non-executive director on several boards.

Can you tell us why you wanted to be part of Relationology?

Being part of Mastermind was a formative experience for me, which I loved and that is where it all started for me. We met virtually due to the pandemic and I didn’t think it was possible to make relationships virtually.

I have used Zoom in the past but I didn’t think you could do anything but transactional activity with it. From the Mastermind, I learned I could build relationships and make good friends both professionally and beyond without seeing them in the flesh. This was powerful for me and has stayed with me.

So how did the Mastermind help you?

The idea of setting a goal and having 100 days to achieve it and apply relationship priorities to business challenges is a beautiful experience. It really worked! My goal was a house building project in Romania and things were getting a bit confused. Being on the Mastermind with a goal built on relationships first and finances second was a powerful experience. It delivered a really good outcome for the project.

The accountability aspect is something I already believe in and was natural for me. What I liked was the methodology because it engenders trust, openness and vulnerability, which are all important parts of building a business and relationships.

What is your role as a Relationology partner?

I am delivering Relationology Academy courses in central and eastern Europe as this is a priority for us right now. We are an international organisation, but we have to focus on where we have access at the moment. That’s not saying we are not encouraging people from other parts of Europe, but it is wise in business to have a clear plan.

You are currently hosting your first Mastermind. How is it going?

It is very encouraging. At the moment, we are about halfway through and one of the participants has already achieved his goal, so we are helping with a second one!

What is your vision for Relationology International?

I’m excited about the fantastic USP, the Relationology Alumni. Of the people who have been part of an Academy course, almost 30 met virtually recently. We want to find a way so that those who are part of the Alumni can invest in and support one another.

This is a fabulous opportunity. I love the idea of connecting people from around the world who would not normally have that chance to meet in other circumstances.

To find out more about S-P’s Mastermind dates in September, click here.

keep reading
How I achieved two goals in 100 days! 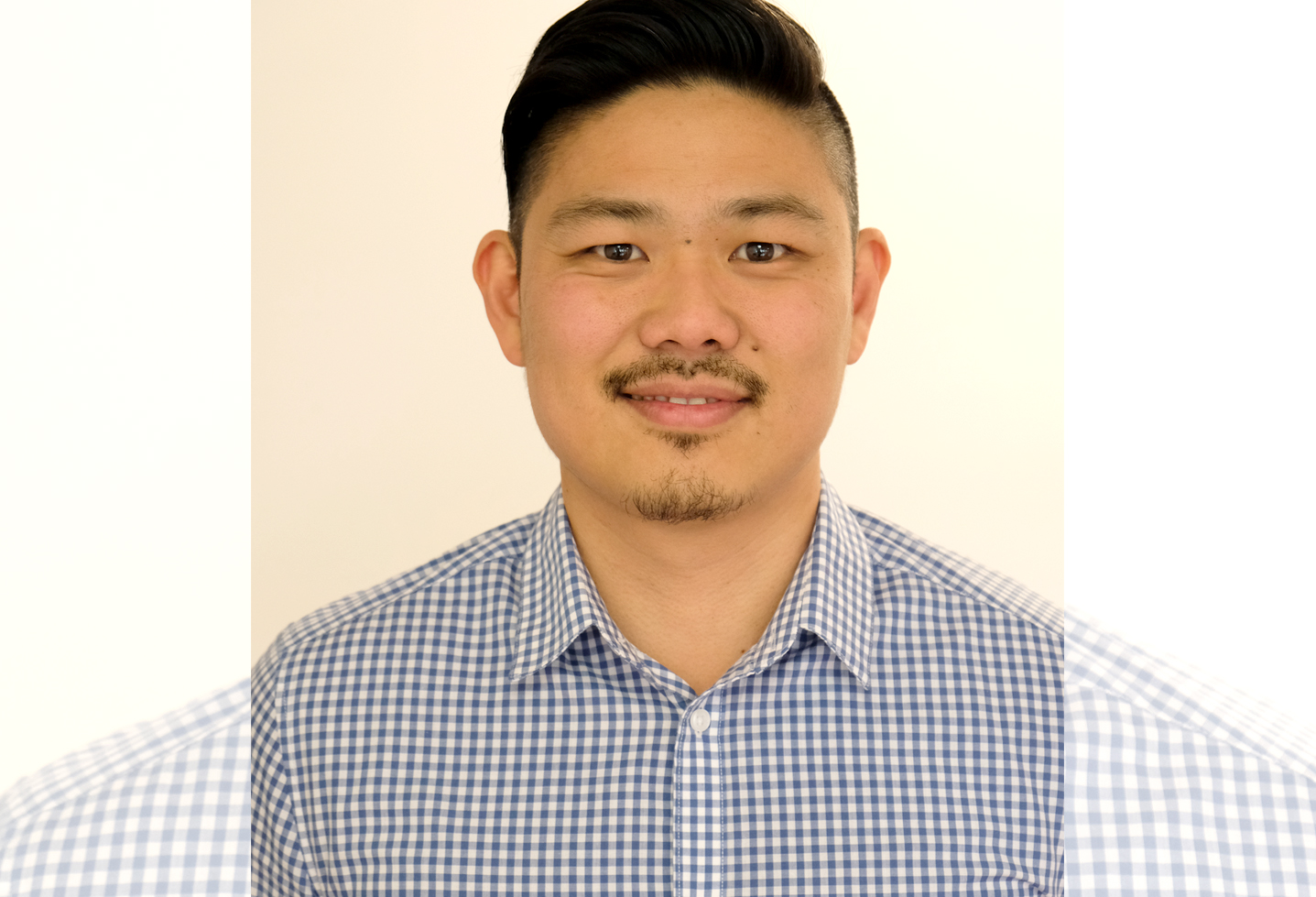 Would You Like A New Job Or Life Opportunity? 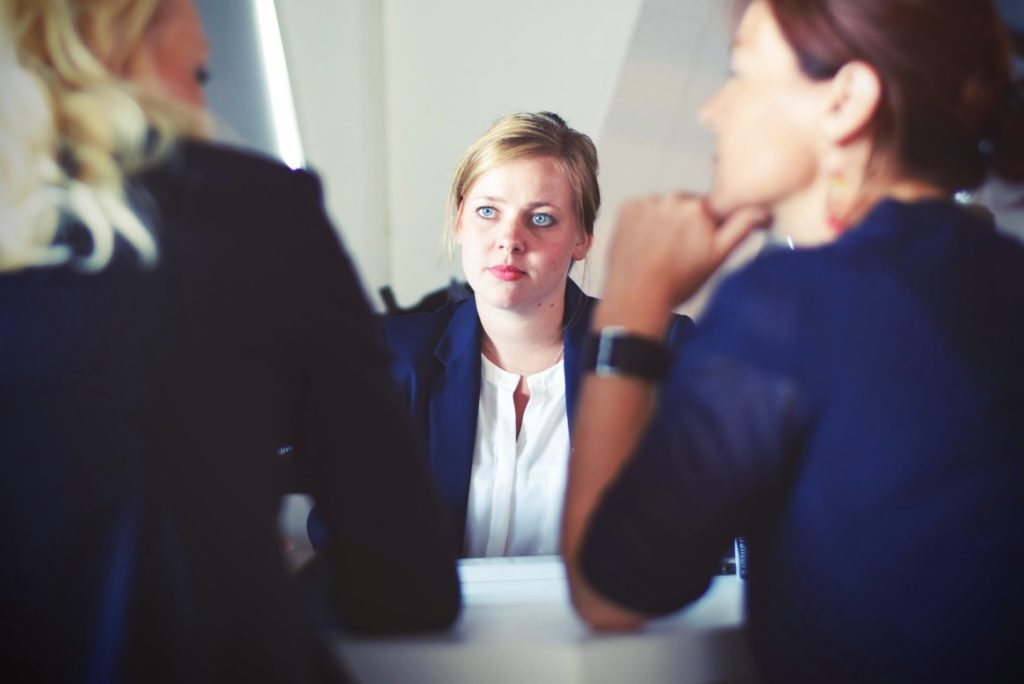 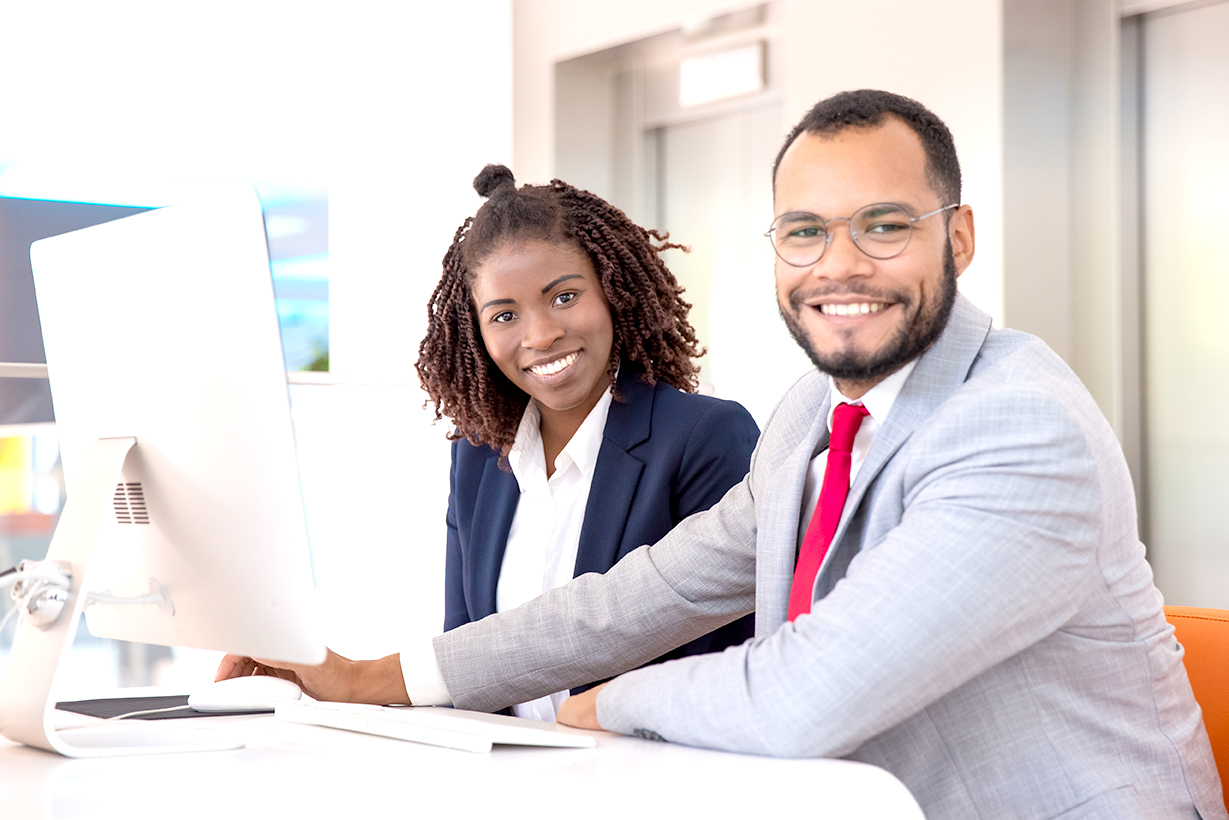