How To Win New Business Through Self Introduction

Bob sat on the toilet and reached to the pile of magazines and comic books placed there for just such an occasion. It was a clothing catalogue that caught his eye and that he began to puruse. Bob was so impressed with what he saw and as a film maker thought ‘Woh! If they can do this in a catalogue imagine what they could do on film!’ As he returned to his computer he googled an email for the CEO of the clothing company that he so admired and sent a note explaining that he was a film maker and had been sat on the toilet looking at their catalogue etc. Within a few days Bob received a reply inviting him to meet with the Chief Executive which resulted in him being contracted to make many films for the clothing company.

The second strategy to win new business and grow your business is to make courageous self introductions.

I can remember reading a newspaper interview with the new CEO of a high street bank. It was rather risky but I picked out a point of mutual interest from the interview and wrote him a letter introducing myself and inviting him to meet. Imagine how shocked I was when within the week I received a reply inviting me to contact his diary secretary to arrange a date to meet. Ten years on we are still in regular contact, I did win new business from him and we continue to work on projects together.

The courageous self introduction is worth special consideration as an approach when there is:

Growing your business through self introductions is a high risk strategy. It is an approach that requires confidence and boldness as well as resilience for the set backs along the way. On the occasions when the self introduction does win new business it makes the times when it fails fade into insignificance.

Question: Who could you make a courageous self introduction to today and win new business? 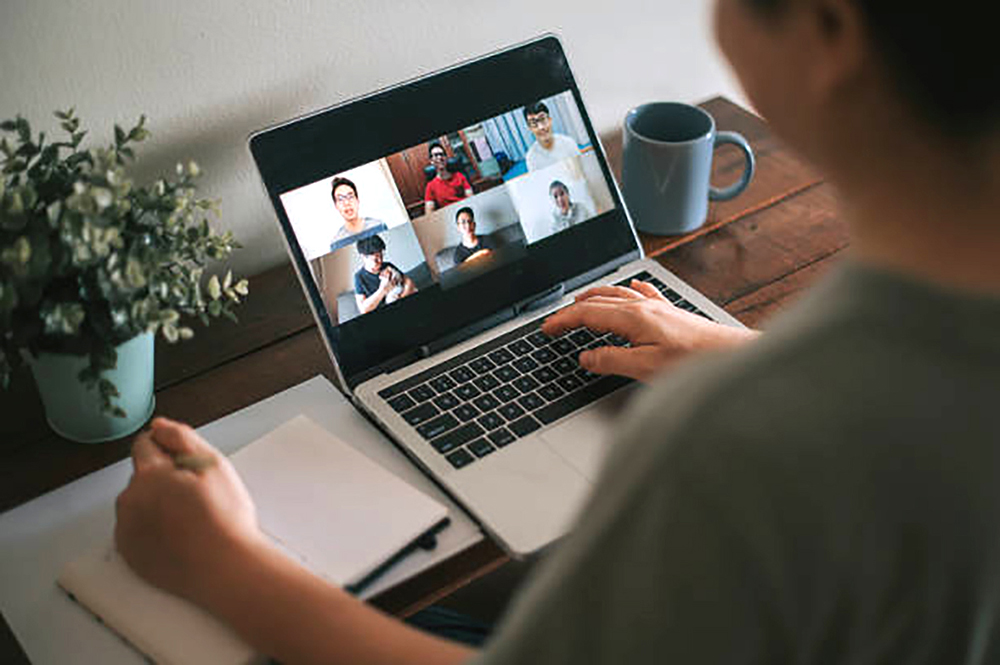 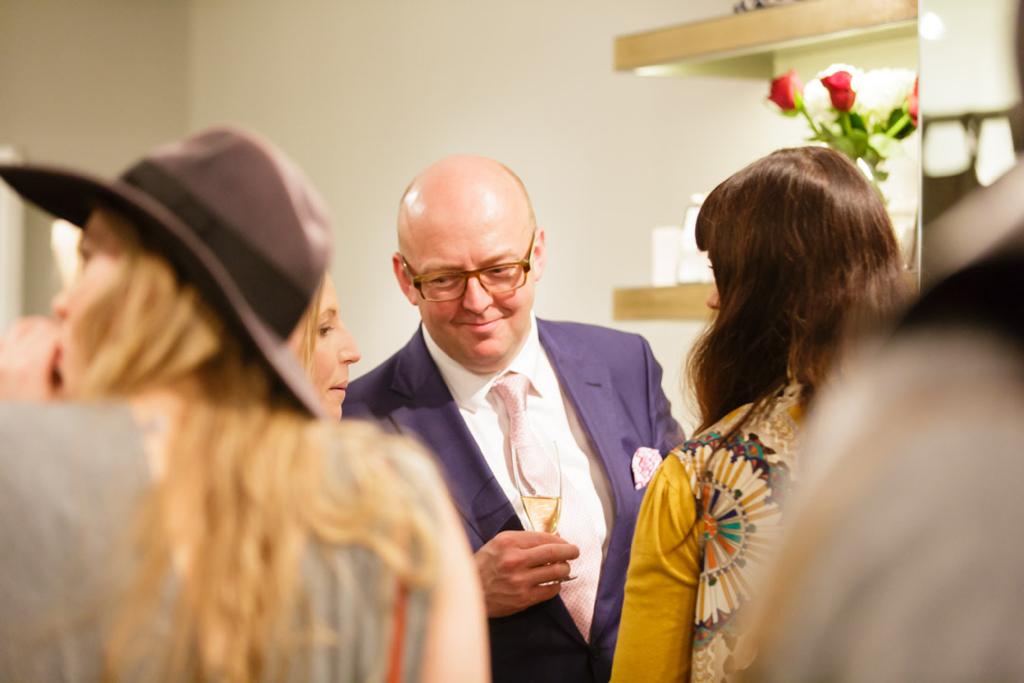