How MINS Can Lead To MAX Success

During the coronavirus pandemic a friend of mine took part in a competition at the high street bank he works at to alleviate the boredom of the lockdown.

The rules were simple: whichever team covered the most steps would win a prize. Each team was told they must use apps to record their steps so they could be verified.

My friend was devastated when he discovered two-thirds of the way through that a problem with his app meant he lost around 40,000 steps!

Determined to address the shortfall, he decided he’d walk around his garden each morning 100 times in addition to any other walks he was going to embark on. With around 40 steps with each lap, it would take 10 days to recover those lost steps.

By breaking down a massive challenge one step at a time it took what appeared to be insurmountable into something he could realistically achieve.

You can achieve success in your business by taking pragmatic steps too. Although small, they cover a lot of ground. This is something I instil into members of Relationology Mastermind Groups. We ensure that by writing down and sharing Most Important Next Steps (MINS) there will be maximum results.

According to a report from the University of Georgia, breaking big tasks into smaller, more manageable parts helps avoid stress and procrastination. If you start out believing a project is unlikely to be achieved, then you won’t have the necessary energy to complete it.

Just like my friend was daunted by making up 40,000 steps, you will also dread every step. To cover those missing steps (around 18 miles according to veryfit.com) my friend would have faced a massive undertaking in one attempt. But by breaking it down, he achieved his goal without having to motivate himself to initiate one long, arduous walk. He knew he could reach his target by focusing on one step at a time.

The Lake District is a place of stunning beauty. Scafell Pike is the tallest mountain in the awe-inspiring national park, standing at 978 meters. Looking up at this craggy peak is rather intimidating if you plan to climb it. No-one views this awesome sight thinking, “I’ll run up at full steam because I just want to get there.”

If you decide to tackle Scafell Pike, you have no alternative but to mark off one step at a time. Eventually, you reach the summit and witness the jaw-dropping views!
Business is just like that! At the start of a project, the goal you set can seem incredibly intimidating.

But like those who scale Scafell, if you reduce that enormous climb into smaller steps and stopping off points it becomes less onerous. It still needs effort but if you think ahead and plan your steps you can stride to your destination. The initial over-awing feeling is reduced as you tick off your Most Important Next Step and make real progress.

In an earlier blog, I mentioned that research by psychology professor Dr Gail Matthews studied the behaviour of 267 people and how they achieved their goals. The willing volunteers were split into four groups and the cluster who wrote down their plans were 33% more likely of success.

The study found that this was attained because the group that wrote down goals became more committed to completing them. Importantly, they were also more accountable.

Accountability is essential in setting business goals, and it is easier to accomplish when shared with others. In Relationolgy Mastermind Groups, members are requested to share 3 MINS that they will carry out before the next meeting.

Life can get in the way, of course, and one or two MINS may not be achieved, but the accountability means that some steps will be accomplished. I like to think in ‘3s’ because 1 step might be too easy to accomplish and 2 less challenging. Four or five, however, may be far too unrealistic.

Sharing the 3 MINS is not about embarrassing someone if they do not manage to attain a goal, but the accountability to the group proves to be an effective driver.

University of Washington sports psychologist Frank L Smoll emphasises that effective goals must include a protocol that he designed, which he calls the A-B-C rule.

Those goals are:
A - Achievable
B - Believable
C - Committed
‍

If you believe that something is possible to achieve you will be inspired. If it is an onerous aim then the likelihood is you will not make an attempt to accomplish it. Smoll writes about goals in the sporting world, but they are as relevant in setting business goals.

During Relationology Mastermind Group meetings, members are encouraged to feedback on each person’s goals. This is not to destroy anyone’s confidence, but to offer an outsider’s view about how achievable their plans are. As a result, MINS can be adjusted so they are more realistic, which  results in a higher probability that they will be achieved.

Running a business involves a myriad of tasks. Sometimes these are scheduled, but all too often unexpected, urgent requests are made that require instant responses. As a result, it can be easy to lose track of your next step.

As the research by Dr Gail Matthews concluded, goals that are written down result in a measurable increase in success. Such outcomes are achieved because it is easier to look back at what was written at the time the MINS were set rather than trying to recall those thoughts. As I am sure we can all agree, trying to remember thoughts can result in a loss of clarity.

Keeping focus allows you to drown out the noise around you that can prevent you from reaching your goals.

Your Most Important Next Step might be refocus your business. If that is the case, then becoming part of a Relationology Mastermind Group could be a step you take. Why not contact me today to find out more about how such groups can help change your business? 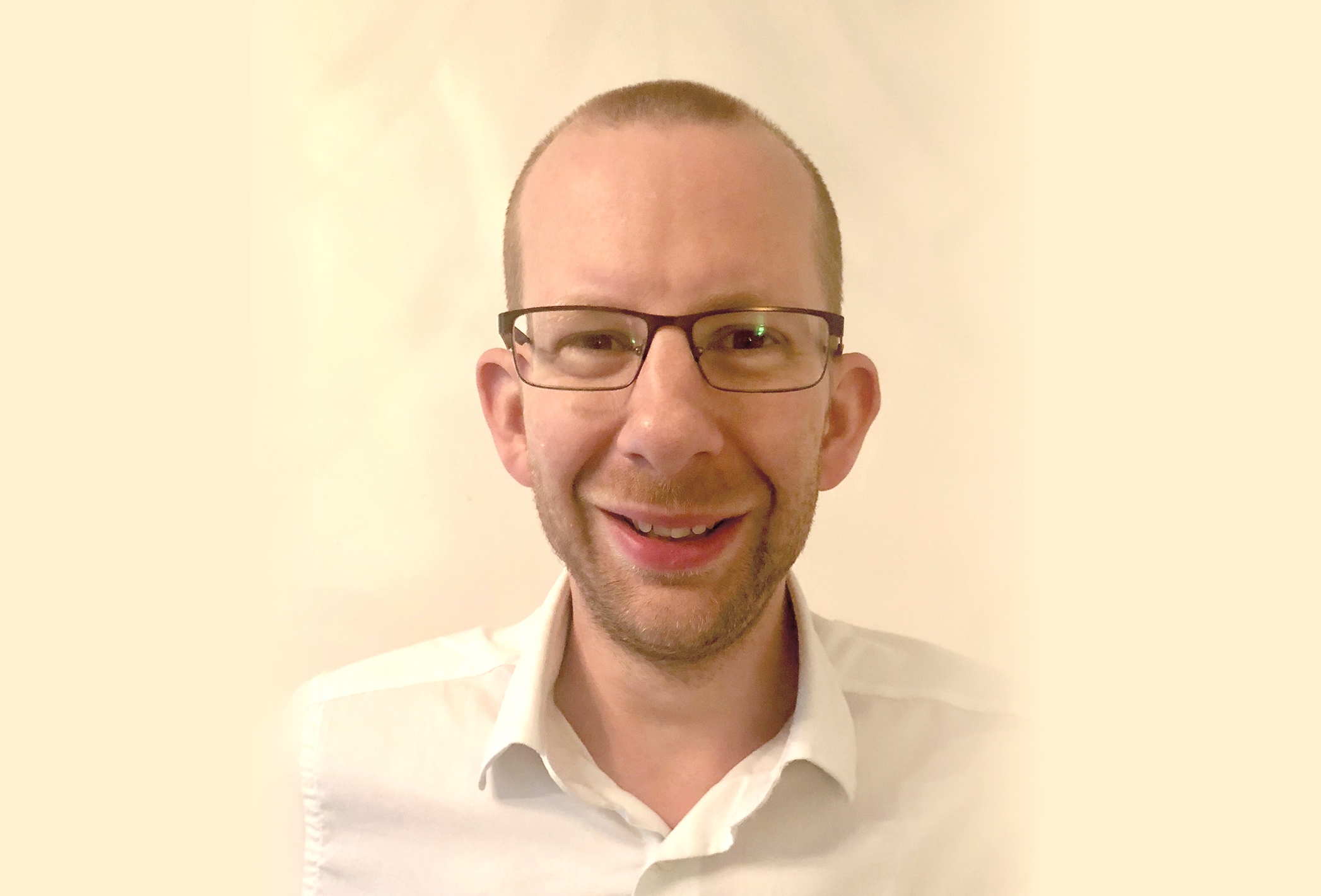 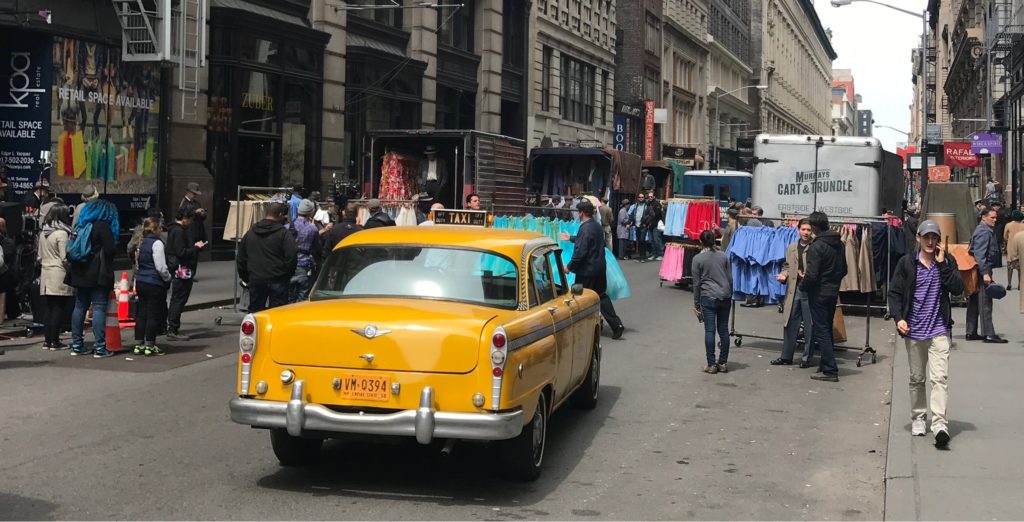