How Masterminds helped us achieve

Relationology Masterminds have this year continued to help people achieve goals in 100 days. Although everyone’s goal and organisation is different, members of Masterminds have one thing in common: a desire to achieve.

As spaces for our next Masterminds begin to fill up, we asked three people who have already achieved their goals about how Masterminds helped them.

What’s your organisation or business?

I have an online group I founded along with my wife called Tribe Redeem. Essentially, we are tribe of creatives and we support each other in their creative endeavours.

I have known Matt for some years and I mentioned I have a major project that I’ve been working on. I told him I had many ideas but I didn’t know how I was going to get the project completed. Matt then mentioned the Mastermind programme to me.

I’ve been writing a book, a memoir, which is about some interesting experiences I have had. I’d written the majority of it but needed a final push to get it completed. I’m a master procrastinator so I needed help!

I did. The book is coming out this month, which is called Coconut Prince. I accomplished the goal and made some good friends.

I thought it was very helpful. The best thing about it was the enthusiasm of its host. Something like that stands or falls on the person who hosts it. I was apprehensive about going in with a group of people I don’t know and being accountable to them. But we all got on great and are keeping in touch.

I would recommend Mastermind to anyone who needs that extra push and has an idea of what they are doing. It gives you the right push!

What’s your organisation or business?

I run an organisation called The Beehive, which is a second hand women’s clothing boutique and café in Ashford, Kent. We operate like a charity shop where we have clothing donated and it’s all high quality. We are staffed by volunteers primarily and support them to build their confidence and give them work skills. And we also give appointments to women in our community who need TLC. They are given a personal shopper experience and then all the clothes they choose are free.

I was part of a Mastermind.

My goal was to work on franchising The Beehive.

I certainly did! I put together a franchising manual and it was ready within the 100 days. Being made accountable helped me to achieve my goal. Writing the manual was necessary but not something that filled me with joy, so having the group of people and being accountable to them really helped.

I loved it and enjoyed. I think 100 days is the perfect length of time. It it was any longer and I would have taken my foot off the gas.

I definitely would recommend it to others who have a goal but don’t know how to achieve it.

My business is a clothing brand, called Carl Lindo, which a high-end fashion brand.

My goal was to create a brand within 100 days, but it was also to have self-belief, knowing I could create the brand.

I definitely achieved my goal as I increased self-belief. I was given the right tools to manage my brand and I’m almost ready to launch the brand this September.

I think it was amazing! Once you leave school, and maybe college, you don’t get pushed as much in your life. Doing this course has helped me dig deep again and shown me what you can achieve. It was nice to have a mentor and a group of people behind me who, although they have different goals, they’re all on the same path.

I would highly recommend it to others. It unlocks certain parts of your mind and your belief.

Would you like to join a Mastermind course? Learn more or sign up on the Mastermind page. Spaces are limited, so don’t miss out! 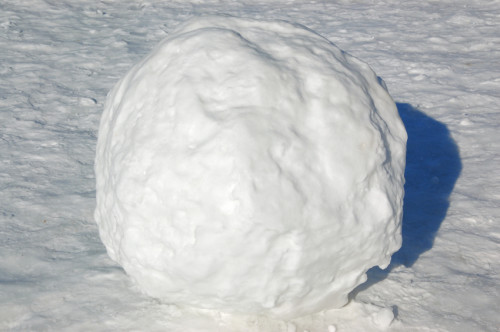 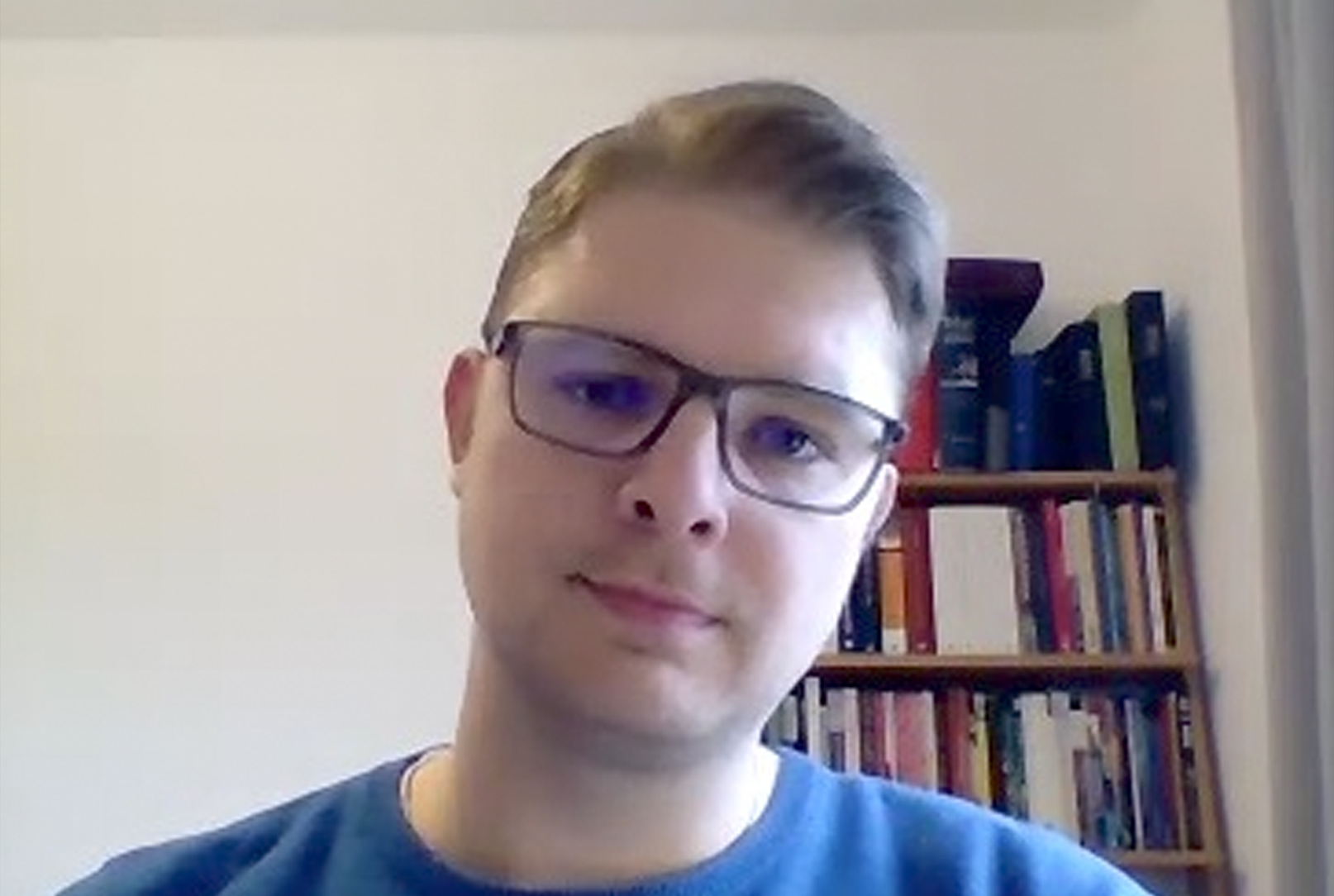 Daan launches business thanks to Mastermind