Diversity: A Source of Competitive Advantage for your Business

Recently I was giving a Relationology keynote speech at the US Federal Reserve Bank ‘Diversity & Inclusion’ conference in Washington DC. During a time of Q&A a member of the audience asked what I had learnt about diversity through my inter-racial relationships.

That question is what inspired me to write this blog reflecting on my learnings about racial diversity. Although my thoughts focus on racial issues they apply across the diversity spectrum and intersectionality.

Diversity Lesson #1: Building diverse relationships teaches us most about ourselves

When you start getting to know a person who is very different to you, you expect to learn a lot about them. To learn about their story, their culture and the world from their perspective. There is however an even more profound learning that takes place. You actually end up learning more about yourself and, some of what you learn can be very uncomfortable.

Barbara Trepagnier in the book Silent Racism argues that there is a racist within us all. If your reaction to that statement is anything like mine you will probably say, ‘No! I’m not racist’. However when you are really honest with yourself, you know that you attach negative stereotypes to people based on your assumptions.

Racism is not binary, it’s not that you are racist or you are not racist. Racism is analogue, we are becoming less racist or more racist. One of the things I have learnt through my inter-racial relationships is that I am becoming less racist. I wrestle with my own prejudices and negative stereotyping of people but I will overcome them.

Building a genuine relationship with a person moves you beyond your first impressions. Getting to know someone helps you overcome the unconscious biases that cause you to pre-judge people.

More than a decade ago a gentleman of Caribbean descent and I were introduced. We were intrigued by one another and so agreed that we would proactively introduce each other to each other’s worlds. As we look back on what our relationship has taught us, above all else, it is that relationships breakdown prejudice.

All real relationships help us become more aware of ‘the other’ instead of ‘the self’. Whether it be a friend, or a colleague, you can only succeed in relationship if you develop awareness and sensitivity to ‘the other’. Combined with the ability to adapt ‘the self’ this enables you to build a healthy relationship.

I have learnt that if as a leader you want to build diverse relationships you have to do it intentionally it does not happen by accident. Building an engaged and diverse leadership team and business requires you to intentionally inclusive.

The Guardian newspaper has used the phrase Snowy Peak syndrome to describe the dominance of white people in U.K. leadership. Their research shows that, ‘barely 3% of the most powerful, prominent 1,000 people in Britain are from ethnic minorities’. Equalities legislation alone is not enough, deliberate cultural change is still required.

For example it is not good enough to say that a new job was publicly advertised so anyone could have applied. Typically applicants will only be received from the usual suspects. If you want to recruit a diverse team you have to be deliberate about where you advertise and how you advertise. Diversity is not achieved by default but by intent.

Diversity Lesson #4: Only building relationships with people like you is self-limiting

If we only build relationships with people like ourselves we only have access to the ideas, opportunities and resources that people like us have. This is a self-limiting approach to our life, career and business.

The diversity of your relationships determines the diversity of the ideas, opportunities and resources that you can access in your life, leadership and success.

Diversity Lesson #5: Diversity is more than the right thing to do it is the smart thing

Treating people equally regardless of the colour of their skin or how they go to the toilet, is a matter of social justice and human rights. It has been said that, ‘diversity is being invited to the party, inclusion is being asked to dance, and belonging is dancing like no-one’s watching.’ Diversity and inclusion are the right thing to do.

What I have learnt through my inter-racial relationships is that diversity is not only a social justice issue, it is a matter of business advantage.

The view that diversity and inclusion ‘don’t affect me’ portrays the white privilege of being able to ignore racial issues because you think they don’t affect you. As I’ve explored diversity affects us all including white, middle-class, heterosexual males like myself.

Non-engagement or passive engagement in diversity impedes and limits your career and business development. Proactively leaning into diversity and inclusion can become a source of advantage in your leadership and business growth. 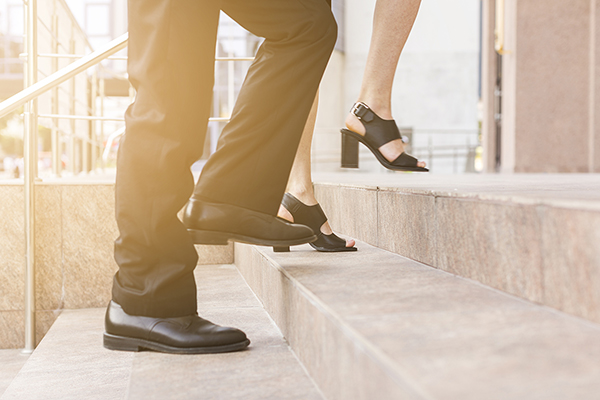 How MINS Can Lead To MAX Success 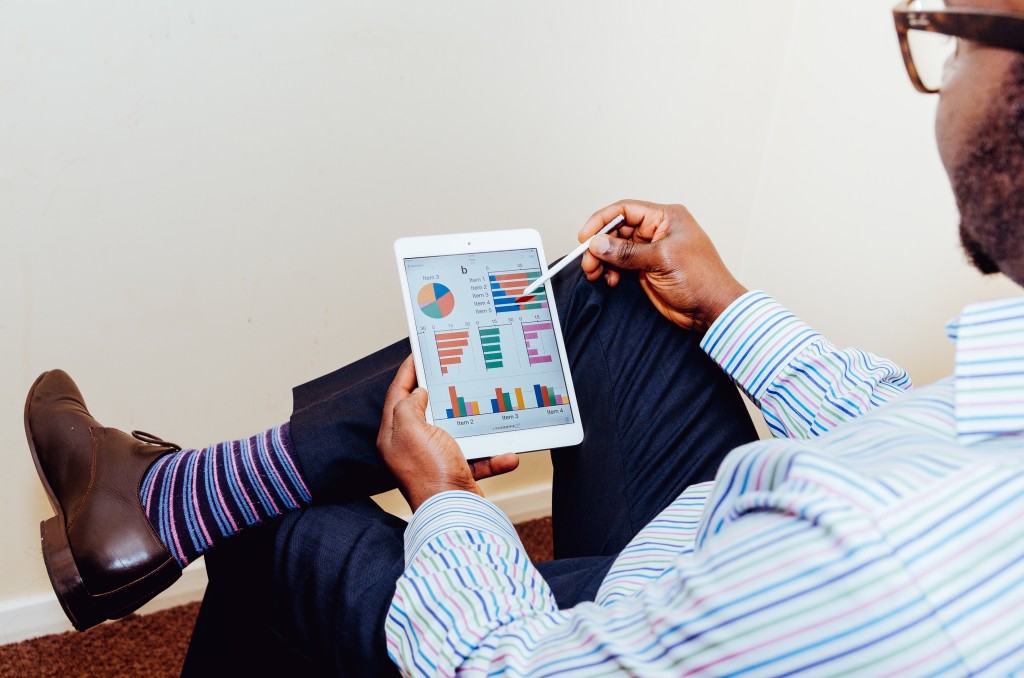