As the coronavirus lockdown began, the nervousness of the majority who were facing self-isolation and social distancing was tangible. How would we cope for 12 weeks without meeting people face-to-face? If only it had been just 12 weeks!

The answer for many, it appears, lay in a video conferencing app that allows people to meet virtually. Zoom suddenly entered the vocabulary of business owners and its use soared from less than 10 million daily users to 200 million in 3 months!

Even though Zoom is a relative newcomer to video conferencing, it seems to have captured the imagination of the self-isolated in a more marked way than stalwarts such as Skype.

Video conferencing suddenly entered the lives of people who would have previously ignored such technology. Despite the dream of video conferencing being around since the 1960s, it would take the 1990s for meeting online to start making a greater impact.

That said, business owners still failed to fully embrace it, in much the same way as the nirvana that is the paperless office! There is psychological evidence that explains why that might be the case, which is why I want you to consider Zooming Out!

I’m not expressing a completely anti-Zoom stance. I honestly believe there are times when it and its contemporaries are a perfect solution, but it isn’t the only one! If used too frequently, it could be causing you more damage than you realise.

Psychologists say that using video conferencing could be bad for your health. If you feel weary after a few Zoom meetings you are not alone – and there’s a psychological reason why.

According to Vaile Wright, director of clinical research and quality at the American Psychological Association, we need more focus and mental energy during a video call than in face-to-face meetings.

She tells USA Today that having to focus on so many people at once in a gallery view, and the worry about taking part prior to the meeting, can create anxiety.

Gianpiero Petriglieri, associate professor at Instead, which explores sustainable learning and development in the workplace, agrees. He explains in an interview with the BBC that although video conferencing keeps relationships open, the conflict in feelings at talking to a face on a screen leaves us exhausted.

“Our minds are together when our bodies feel we're not. That dissonance, which causes people to have conflicting feelings, is exhausting. You cannot relax into the conversation naturally,” he says.

Any silence that results in delays – such as slow internet – can also shape how we perceive others. A study by German academics says even delays of 1.2 seconds leave us with negative feelings towards the other person in the midst of such silence!

What do you want to achieve?

A phrase that I hear more often is, “Shall we set up a Zoom?” From obscurity, the app has become a seemingly mandatory part of everyday working life. It appears that disconnecting from others has meant they desperately need a reason to see other people. As an advocate of relationships, I get that. But is it getting in the way of relationships? I believe it is distracting us all from the fundamental part of being in a relationship: that is to listen and engage more, which is often easier using traditional means such as email and phone!

So, before you rush to say, ‘yes’ to another Zoom meeting, it is essential that you decide in advance what you want to achieve. Pre-pandemic, most meetings with others were convened for specific purposes: to discuss a new project or to exchange ideas with a number of people. So limit video conferencing to just that.

Good, old telephony might be a better use of time than Zoom if all you need is a one-to-one summary, to discuss a single topic or for a catch-up.

Rather than defaulting to video for every 10-minute call, consider the negative effects of using video conferencing, especially if the person you are meeting with dislikes using it. Overuse could end up reducing the amount of contact you have with that person. Learn to say, ‘no’ to unnecessary Zoom calls. Chances are, the other person will breathe a sigh of relief!

This leads me to my next point. Pick up the telephone! Before the lockdown, most people who wanted a one-to-one conversation would have chosen to dial their colleagues.

With your concentration being on the spoken words rather than looking at the person, it can be easier to understand the conversation. Viewing the face of your colleagues may appear perfect for maintaining relationships, but that is not the case. It as you use more effort on your presentational skills, says Dr Linda Kaye, of Edge Hill University.

Dr Kaye, who has studied the effects of video conferencing, says, “It is likely that this is enhancing our self-awareness to a greater level than usual, and, therefore, resulting in us making additional self-presentational efforts than in face-to-face interactions in the real world.”

Using the phone or sending an email is not only more suitable it is closer to what was normal in the days before the pandemic.

Using the telephone is also a lot less hassle. If you are having internet malfunctions or your app’s software is playing up, it can influence your mindset before your virtual meeting. Life is complicated enough without adding additional complications.

While keeping your relationships honest, do you really want to appear flustered and frustrated in front of your client? Coronavirus has meant life is more difficult now, so don’t make it harder by having to cope with IT problems.

HM The Queen said at the beginning of the lockdown, “We will meet again!” I believe we will and our experience of lockdown will help build closer, robust relationships. Until that happens, learn to Zoom Out and consider the bigger picture.

If you would like to chat to me over the phone or would like to email me about how Relationology can help you and your business relationships, I’d be delighted to hear from you. 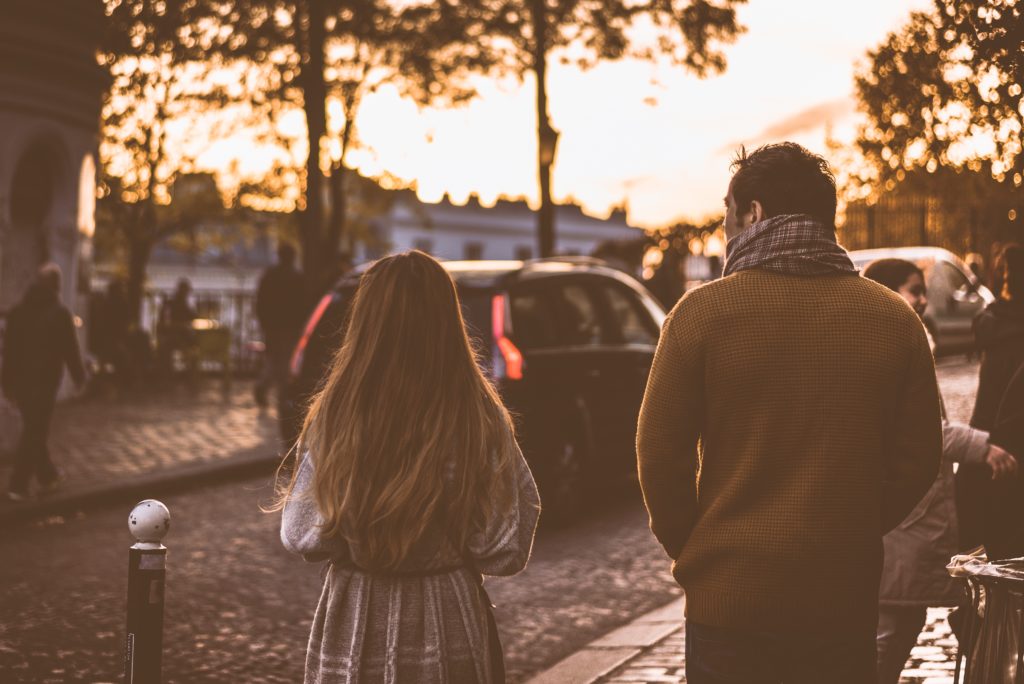 The 7 Behaviours: Understand Others & Adapt Yourself

Can You Stay in Touch With All Your Relationships?