Asking is a great business strategy

A few years ago, I was reading an interview with the new Chief Executive of a UK high street bank in the Evening Standard. Reading his responses, I immediately warmed to the person in question.

As I reached the end of the interview, I became interested in meeting him because he and I shared an interest.

So, I crafted a letter — remember this was some time ago — and posted it to him, inviting him for a chat over a drink. About a week later, I received a letter asking me to contact his diary secretary to make an appointment.

When the time came for our meeting, we happily chatted over our drink and got on extremely well. Since then, we have worked together on a variety of projects.

This story came to mind the other day, while I was chatting to a former colleague. We were talking about his business and what his plans were for the rest of the year. With his business affected by the coronavirus pandemic, he was feeling somewhat exhausted after working long hours.

Needing to grow his business after several years of success felt a bit daunting. So, I suggested he needed a strategy to build relationships which could also grow their business.

Business consultants will tell you that to grow your business, you will need a strategy, and I wholeheartedly agree. I firmly believe that relationships should be at the forefront of any business strategy.

If you haven’t considered the importance of your relationships, I strongly suggest you start by creating your Relational Ecosystem. I discuss this in some detail in my book Grow Your Business and is also central to my Relationology SuperPowers masterclasses.

Your Relational Ecosystem will include a whole range of relationships that you can speak to when looking for new business. If you have neglected your Ecosystem, then now is the time to start nurturing it. But remember, that it is also time to start adding to it.

The old colleague I mentioned earlier had been so tied up during the past few years building his business that he had forgotten to work on his relationships. He had failed to build new relationships, and I suggested that he should address that as he looks to the ‘new normal’ post-coronavirus.

It was while we were discussing the issue of new relationships that I remembered the bold move I had made with the bank Chief Executive. It was a simple move to introduce myself, but it was also a high risk one.

Let me clarify what I mean when I say ‘high risk’! It wasn’t a risky move, but there was a high risk that I might get turned away or, more likely, my approach would be ignored.

I have other examples of success when using the strategy of self-introduction, but I also have many others where this strategy didn’t work.

But what it proves is that there is nothing to lose when asking. There’s an old saying, “Ask, and you shall receive.” If you are facing an uncertain future for your business, it may sound flippant, but unless you ask the answer will always be “no”.

A few years ago, a study showed that we dramatically underestimate how likely others are to help us. One of the study’s authors is Frank Flynn, who is Associate Professor of organisational behaviour at Stanford Graduate School of Business. He says, “People seem to miscalculate how willing others are to say yes to direct requests, even in a conservative case where they’re open to soliciting others where the request is significant.”

With this in mind, I suggested to my former colleague that they should ask everyone in his Relational Ecosystem for possible leads. And I also explained my story of boldly asking the high street bank Chief Executive for a meeting.

These are unprecedented times when so many business owners are feeling real pressure. I suggest that reaching out to people is the answer: whether that is to those within your Relational Ecosystem or to take the riskier step of self-introduction. 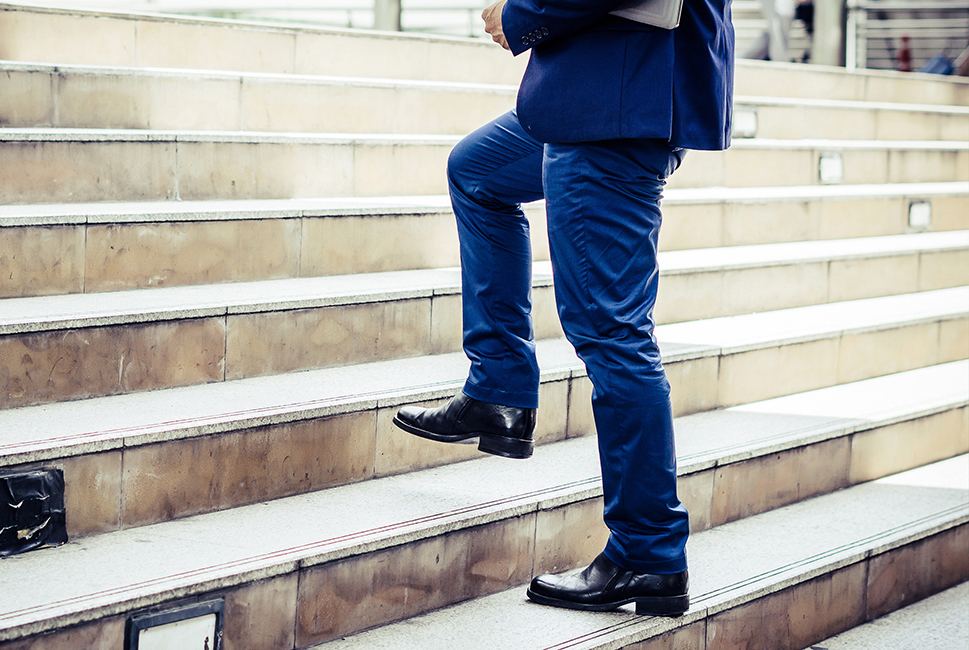 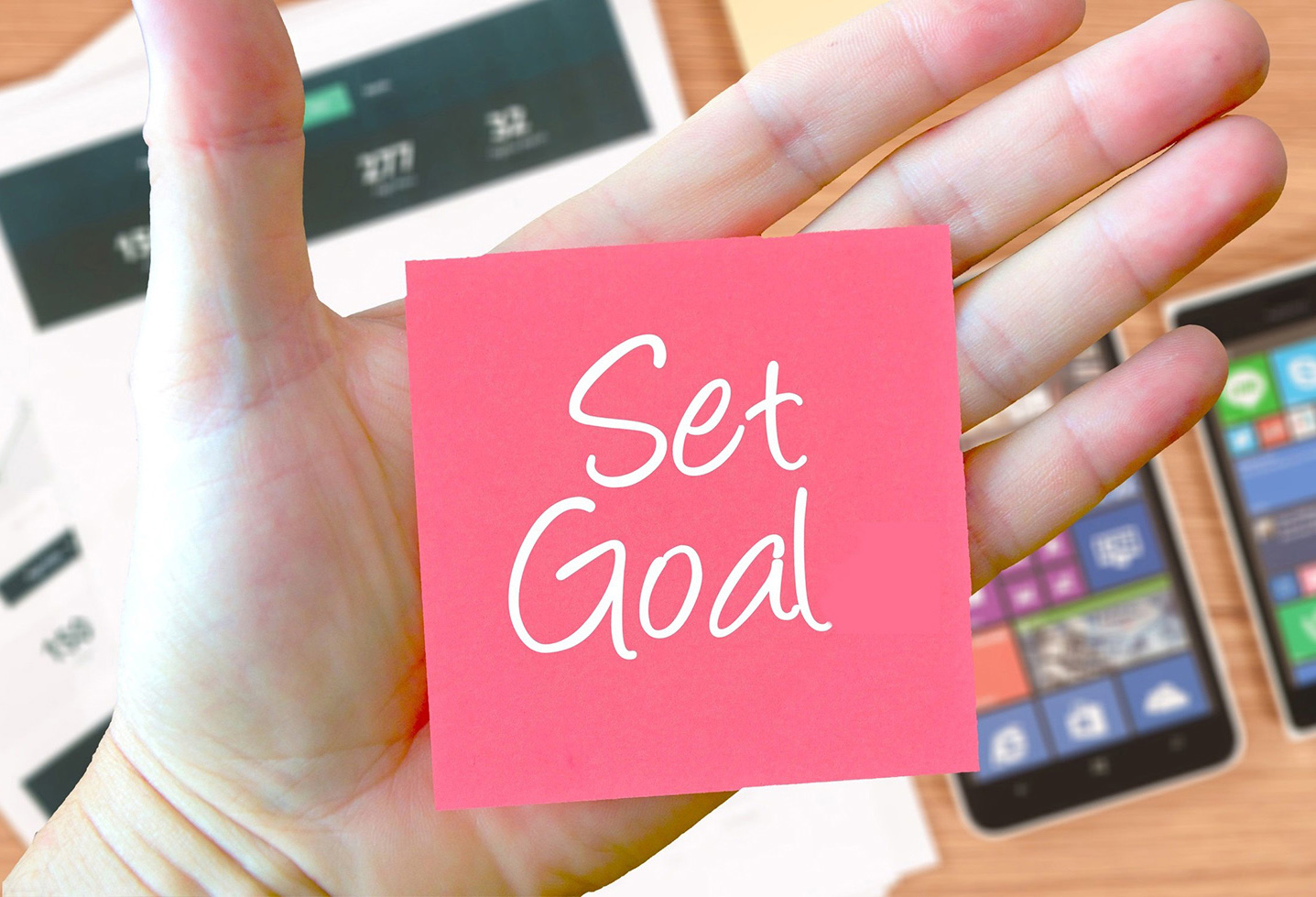 Goals are more successful than resolutions