We have just returned from an amazing family holiday in the ‘land of mouse’ so wanted to blog about our 10 Top Tips for Disney World Florida.

Friends advised us to go during the Easter holidays when the weather would be really warm and not the summer when the heat and humidity can be stifling. It was great advice!

We had trouble getting direct flights to Orlando because we didn’t book them early enough – only 6 months prior!

Kissimmee is the place to book your accommodation as its close to all the parks and full of lovely villas with pools.

The Disney park passes are very expensive on the gates in the USA however we booked in the UK and managed to buy one week and get second week free.

Can You Stay in Touch With All Your Relationships? 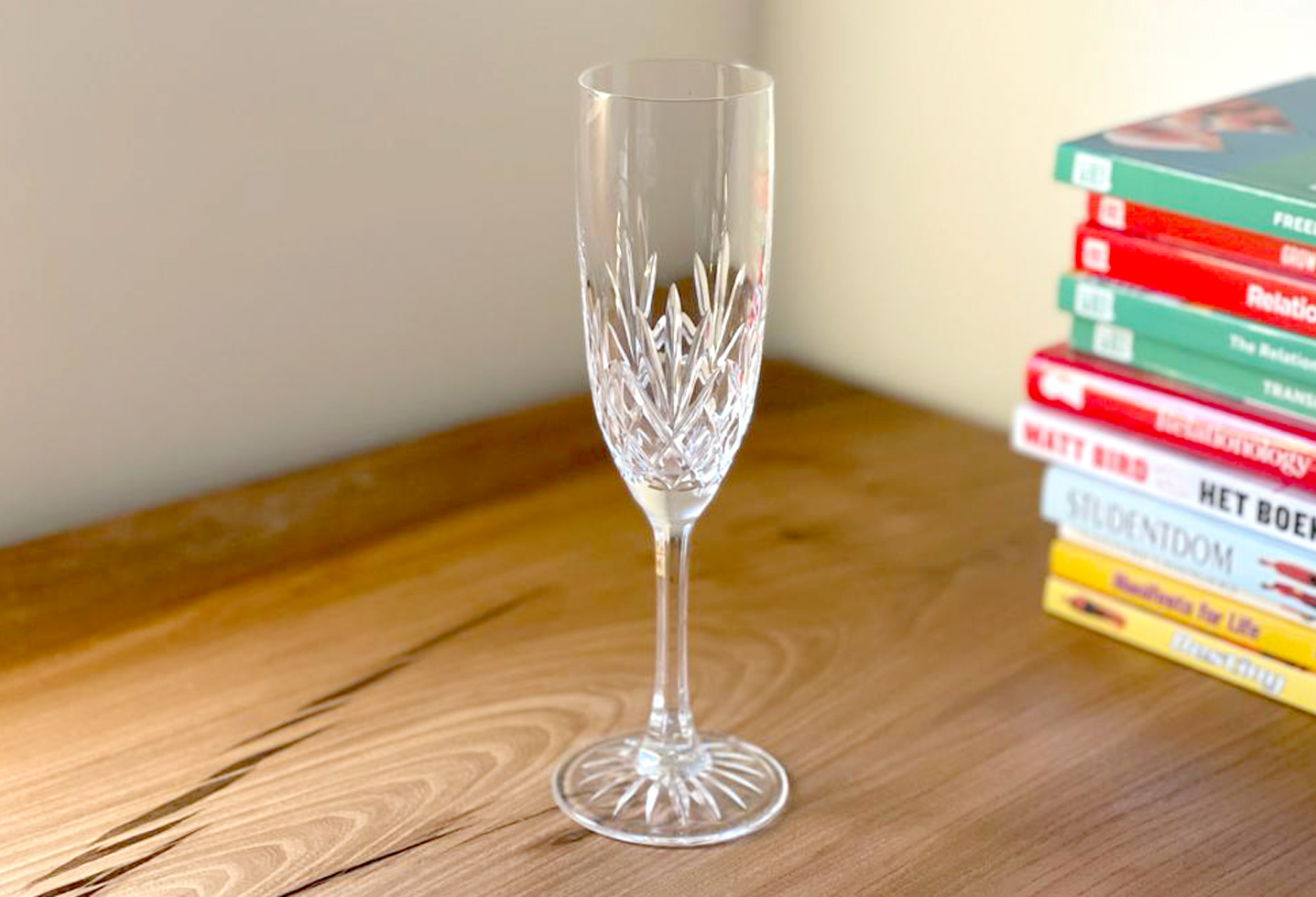